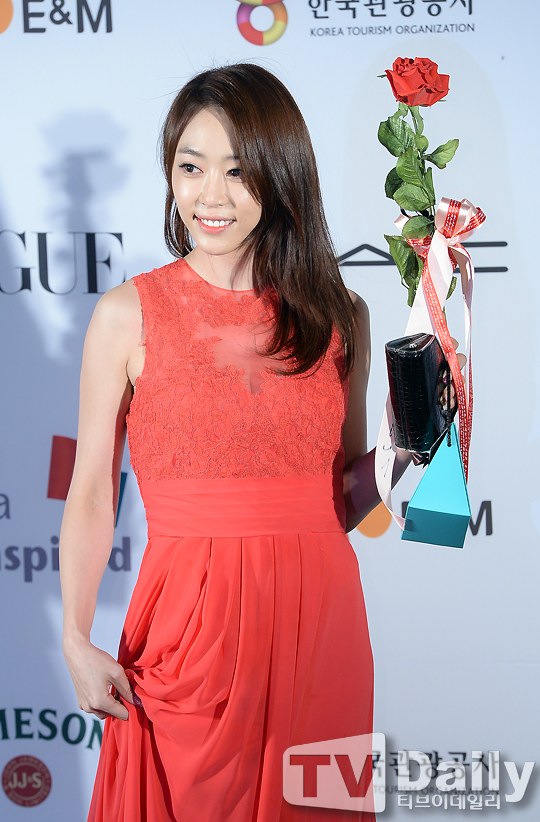 Actress Kang Ye-won and producer Lee Gyu-chang are in a scandal.

A media reported on the 25th that the two met this summer an developed into something special. They were witnessed out in Itaewon together and also went on vacation to Thailand with friends.

SM C&C claims, "We are in the middle of finding out the truth and it's true Kang Ye-won went to Thailand as there are pictures on her SNS, but we're not sure if Lee Gyu-chang was there too".

Kang Ye-won is a well known actress from the movies "Haeundae" and "Quick". She recently starred in the KBS 2TV show "1 Night 2 Days".

"Kang Ye-won and Lee Gyu-chang, scandal "
by HanCinema is licensed under a Creative Commons Attribution-Share Alike 3.0 Unported License.
Based on a work from this source