Kang Ye-won's continuous lack of success..."Now I'm greedier than ever!" 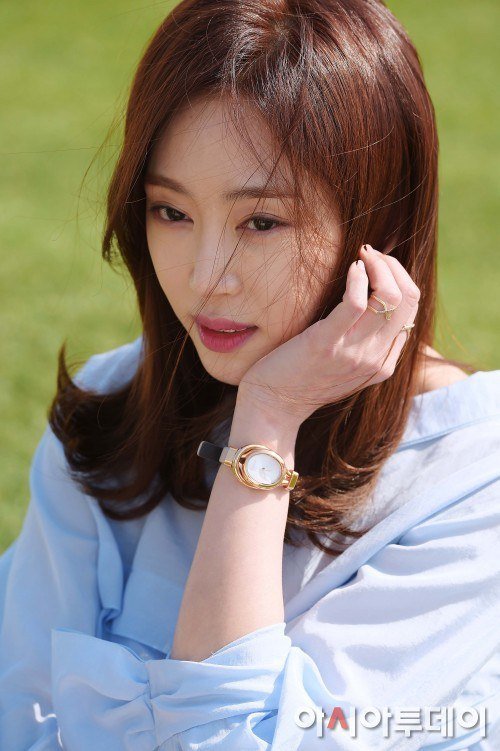 Things started to slow down with "The Huntresses". "My Ordinary Love Story" and "Love Clinic" also didn't show light.

Kang Ye-won said, "That's when things began to go downhill. So I focused on putting more meaning in showing the audience something new all the time".

"Insane" is a thriller about a woman who is forcefully imprisoned in an asylum and a producer who shows interest in her for a TV show.

Kang Ye-won takes on the role of Kang Soo-ah, a suspect for the murder of the Chief of Police.

"Insane" is directed by Lee Cheol-ha and will be released on April 7.

"Kang Ye-won's continuous lack of success..."Now I'm greedier than ever!""
by HanCinema is licensed under a Creative Commons Attribution-Share Alike 3.0 Unported License.
Based on a work from this source