Kang Ye-won to star in "Insane" 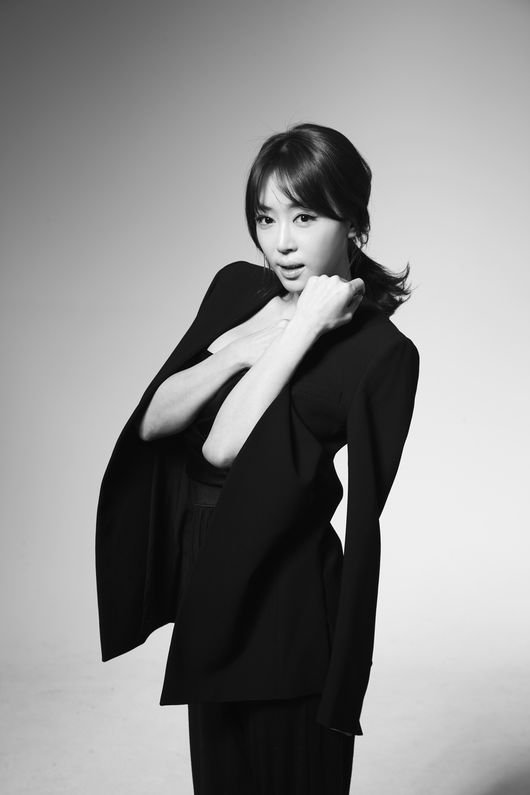 Actress Kang Ye-won is starring in the movie "Insane".

She's starring in the movie as Soo-ah.

"Insane" is a mystery thriller about a producer who digs into the truth of a murder disguised as a fire accident and the only survivor named Soo-ah.

Kang Ye-won is going through a major change to become Soo-ah from her usual bubbly and cute image.

Meanwhile, "Insane" cranks up this July.

"Kang Ye-won to star in "Insane""
by HanCinema is licensed under a Creative Commons Attribution-Share Alike 3.0 Unported License.
Based on a work from this source