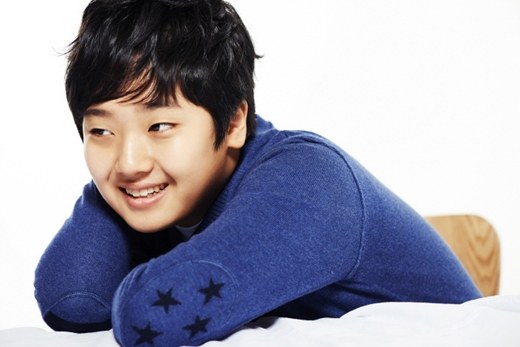 "Ugly Alert" is a healing family drama in which Kan I-seok is taking on the role of Gong Joon-soo's childhood.

Gong Joon-soo is a character who sacrifices his own life to take care of his siblings instead of his trouble making father.

The drama spokesperson said, "Kang Yi-suk has been slightly injured during the making but he's being professional about it".

Meanwhile, "Ugly Alert" cast Lim Ju-hwan, Kang So-ra and more and will be aired for the first time in May after "The Birth of a Family - Drama".

"Kang Yi-suk cast for SBS "Ugly Alert""
by HanCinema is licensed under a Creative Commons Attribution-Share Alike 3.0 Unported License.
Based on a work from this source