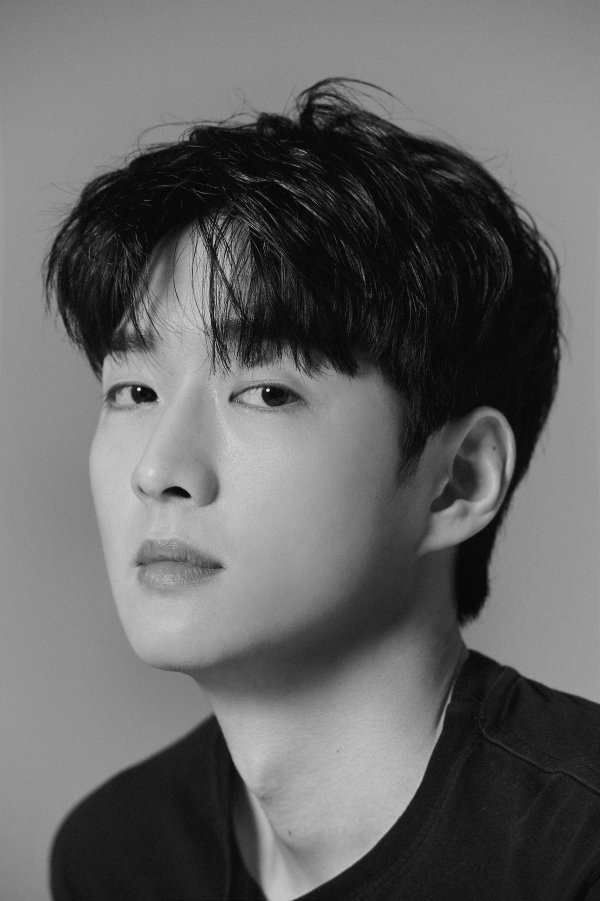 Actor Kang Young-seok is starring in the JTBC drama "Insider".

"Insider" is an action suspense drama in which Kim  Yo-han (Kang Ha-neul), a judicial trainee who falls into abyss during the infiltration investigation, struggles to grab his fate. 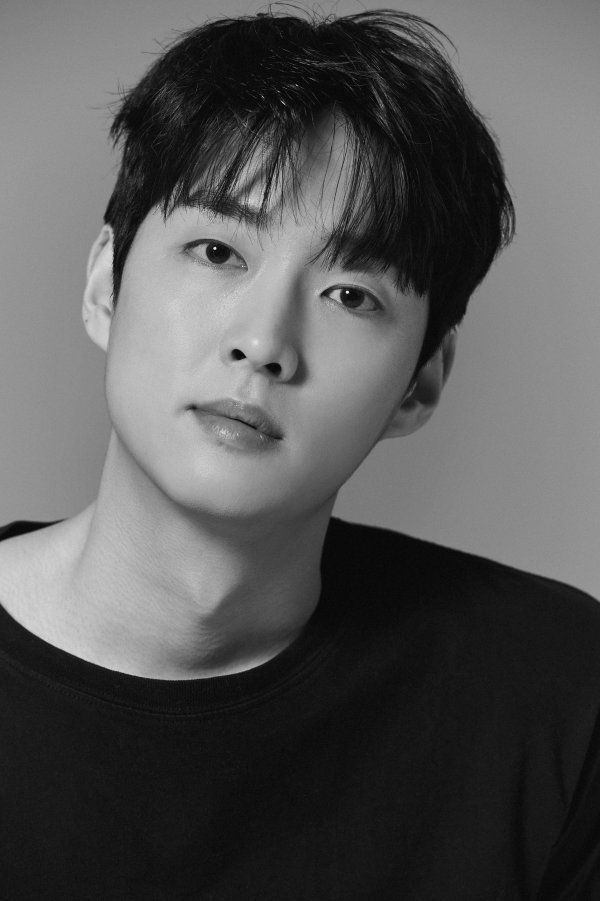 Kang Young-seok will take on the role of Jang Seon-oh, a heavyweight in gambling within prison and he is a man of all means for his success.

Kang Young-seok made impressive performances in the movies "Waiting For Rain" and drama "Undercover" this year. 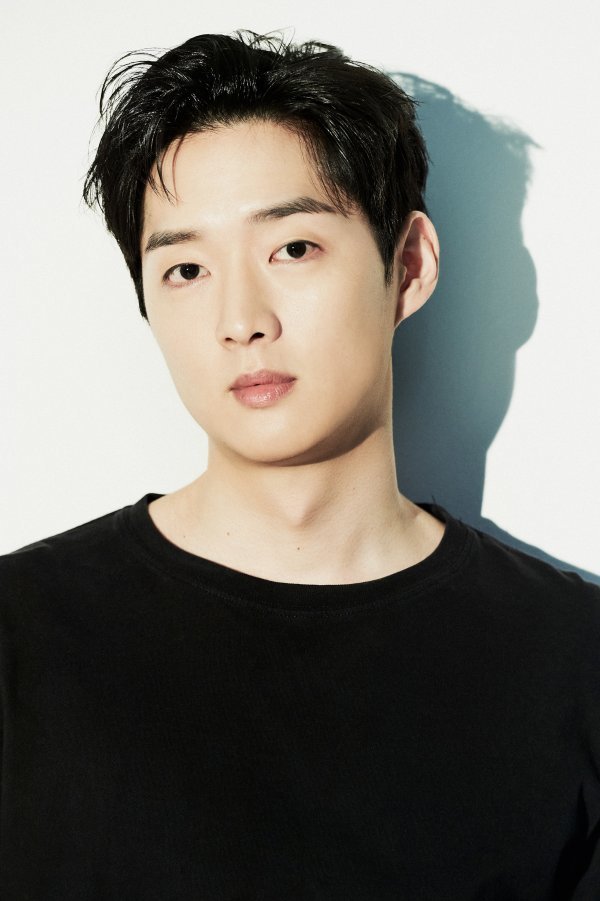 "Insider" is written by Moon Man-se and directed by Min Yeon-hong.