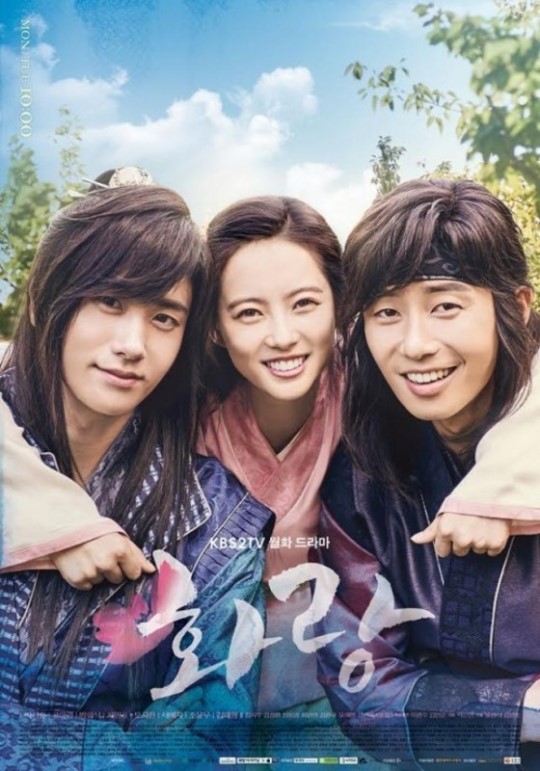 KBS has revealed that "Hwarang" will stop airing simultaneously in China.

As of December 27, the "Hwarang" webpage on China's LETV has been erased.

Episodes 1 and 2 from last week have also disappeared from the page and episode 3, which aired yesterday, has not been put up.

The specific details as to why it has been canceled has not been revealed.

The KBS content management team stated, "We have not heard anything official from LETV. We only heard that they are not able to air the drama as of right now. We will work hard to cooperate with them and have the drama back up and running".