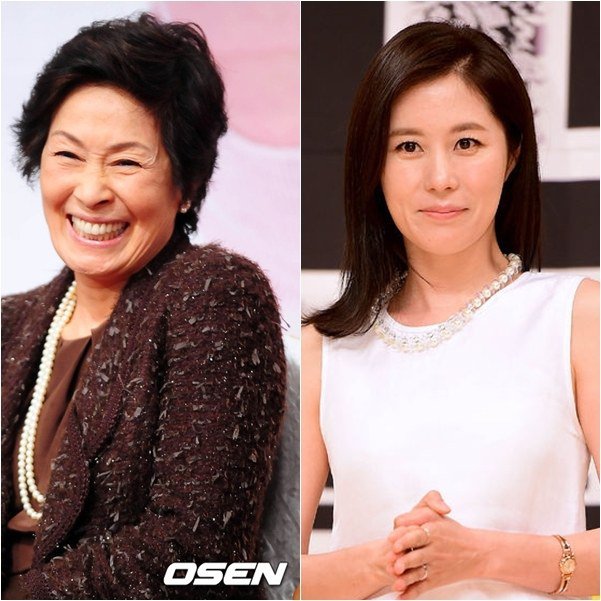 According to KBS, nothing has been confirmed about the two women yet.

"Unkind Women" is a story about three generations of women. Kim Hye-ja has been offered the role of Kang Soon-ok in the first generation and Moon So-ri Hyeon-sook in the second generation. The drama is produced by Yoo Hyeon-gi and written by Kim In-yeong.

The drama is supposed to be broadcasted in February next year.

"KBS, "Kim Hye-ja and Moon So-ri are revising "Unkind Women"""
by HanCinema is licensed under a Creative Commons Attribution-Share Alike 3.0 Unported License.
Based on a work from this source