KBS to cancel broadcast of "Music Bank" for third week 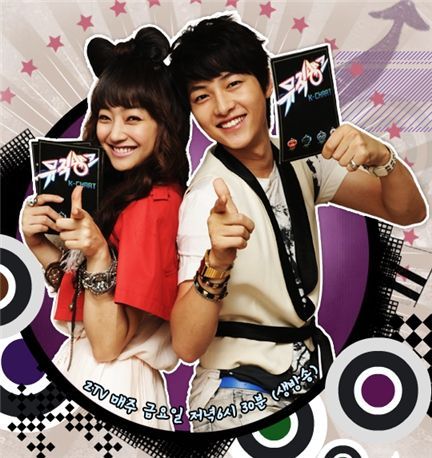 KBS' televised music program "Music Bank" will not air for the third consecutive week, according to the show's producer on Thursday.

Producer Go Won-suk told Asia Economic Daily over the phone that the show has been cancelled another week in consideration of the national interest in salvage operations for the sunken Cheonan patrol ship which has been gaining momentum over the past couple of days.

A mysterious explosion had caused the naval ship to sink in late March, where only slightly over half of the ship's crew members were rescued, leaving the country in a state of grievance.

All three major public networks had delayed or cancelled the airing of many of their entertainment shows following the incident, including SBS' "Inkigayo" and MBC's "Music Central" which also did not broadcast for several weeks but went back on air the past weekend.

"Music Bank" had originally been set to show starting this Friday with the lineup including Secret, Kara, After School, U-Kiss and F.Cuz, as well as featuring the comeback performances of singers Lee Hyori and Rain.

Meanwhile, the show had announced through its official website after last weekend that female idol group Girls' Generation scored their second win on the program with their song "Run Devil Run".

Girls' Generation has made a successful return to the music scene with their repackaged second album of the same name as their song and are currently preparing for their Asia tour which will begin this weekend in China.