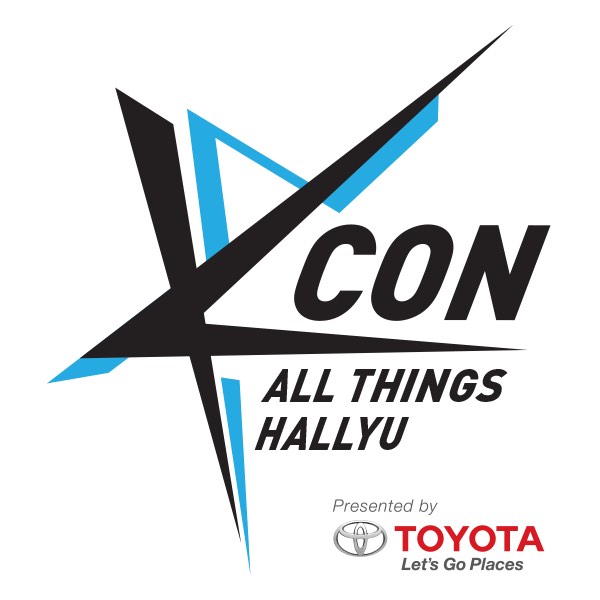 Asia's leading content and media company CJ E&M says that KCON 2015 USA will expand in terms of the number of days and location, making the largest Korean entertainment fan convention in North America a bi-coastal event.

On the West Coast, KCON 2015 LA will open for not two, but three days from July 31st at the Staples Center in Downtown Los Angeles, and some of the world's biggest stars are set to perform on last two days of the event. East Coast K-pop fans will also get their own turn to have the ultimate Hallyu experience when the KCON descends upon the Big Apple for the first time on August 8th for a one-day convention and concert extravaganza, dubbed KCON 2015 NY, at the Prudential Center in Newark, NJ.

Sponsored by Toyota, KCON 2015 USA will be packed with panels, activities, food and more that cover every aspect of Korean pop culture during the day. Then as the sun goes down, eyes will turn to the stage as some of the hottest artists coming out of Korea will take center stage and close out the evening with a star-studded concert.

With KCON USA expected to continue its record of growth, this year will be the largest ever. Last year, in addition to doubling the number of attendees, the event boasted 30 percent more programming; a new, free and open-to-the-public marketplace; as well as two nights of concerts featuring the hottest K-pop artists from Korea, namely B1A4, BTS, CNBLUE, G-Dragon, Girls Generation, IU, Jung Joon-young, SPICA, TEEN TOP and VIXX. A recap video of KCON 2014 is available here.

Throughout the convention, small- and medium-sized Korean companies will be invited to set up booth in order to introduce and promote their brands and products. Since KCON 2014, CJ E&M has provided such opportunities to business partners to help their global expansion. At KCON 2015 Japan in April, 65 Korean companies, including 41 small- and medium-sized businesses, participated and introduced their products to K-pop fans visiting the convention. Representatives from 32 small companies successfully booked 210 business meetings with 80 buyers in Japan at a business matchmaking session.

Shin Hyung-kwan, Head Executive of KCON 2015 USA notes, "We are proud to announce the expansion of KCON in North America this year, following successful events in Japan last week. By hosting events in both west and east coasts of America, KCON 2015 USA will show our global business partners that now is the time for K-Culture and KCON to shine as a new business model".

KCON is produced by CJ E&M, Asia's leading content and media company, along with its global music channel Mnet. This month, the brand expanded beyond the America for the first time, with the inaugural KCON Japan at the Saitama Super Arena on April 22, highlighted by an M COUNTDOWN concert featuring K-pop stars including BIGFLO, Block B, BOYFRIEND, GOT7, INFINITE, Jun.K (from 2PM), KangNam, Lovelyz, MYNAME, SISTAR, and more.

For more information, visit www.kconusa.com and sign up for newsletter to receive the latest KCON news.