KCON 2015 USA Rocked both Coasts with over 75,000 in Attendance in Its Fourth Year 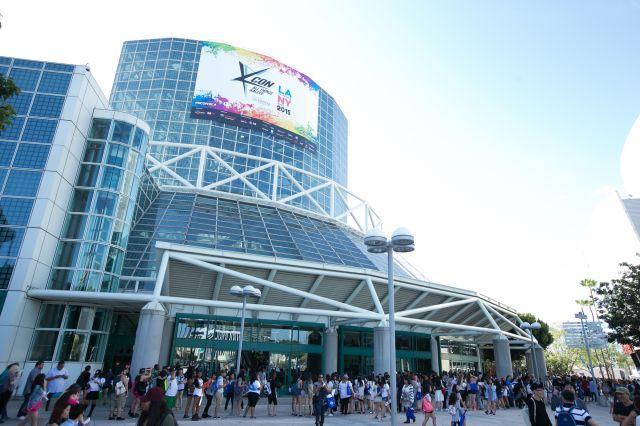 After three years of exponential growth, KCON 2015 USA presented by Toyota (www.kconusa.com) expanded for the first time to a bicoastal event, with three days of panels, workshops, and star-studded k-pop concerts held at the Los Angeles Convention Center and Staples Center in LA, in addition to a one day convention and concert held at the Prudential Center in the New York metro area. Over 75,000 fans of Korean entertainment and culture attended KCON 2015 USA, with 58,000 fans converging on the flagship event in LA, and another 17,000 celebrating KCON's arrival to the east coast. 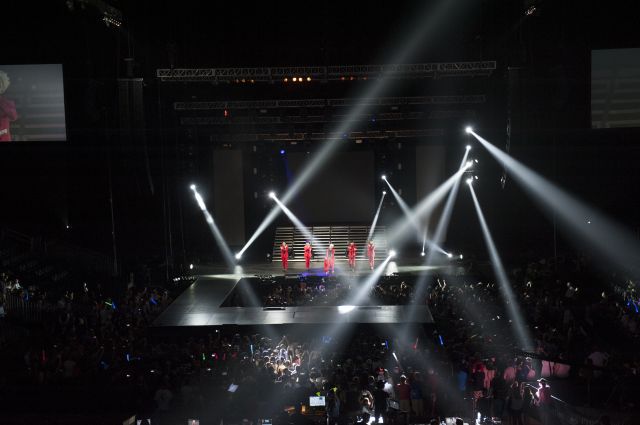 Once again, the event highlighted the reach of K-pop and Hallyu well beyond the Asian American community, which made up less than half of KCON USA's attendees – the majority being a multi-cultural representation of K-culture fandom. Additionally, more than 70 percent of KCON USA attendees were female, with nearly 70 percent ages 24 and younger.

"KCON 2015 USA Rocked both Coasts with over 75,000 in Attendance in Its Fourth Year"
by HanCinema is licensed under a Creative Commons Attribution-Share Alike 3.0 Unported License.
Based on a work from this source