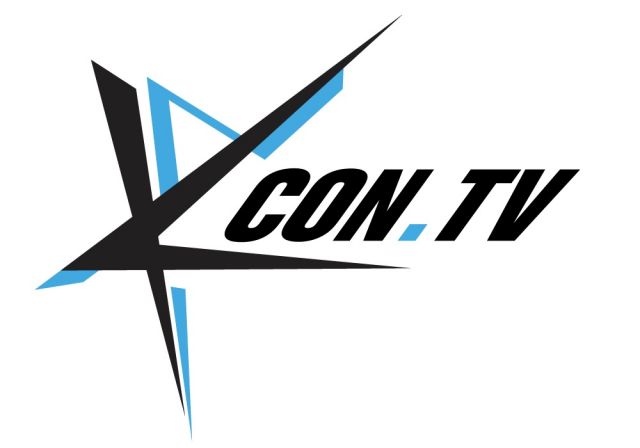 Fresh from a sold-out KCON New York that attracted 42,000 fans to a convention and two sold out concerts during the weekend of June 24-25, CJ E&M America has announced the launch of KCON.TV - a short form video platform and online community that is the first of its kind to be dedicated to all things Korean entertainment. The digital platform is being timed ahead of KCON 2016 Los Angeles, which takes place July 29-31, and will livestream the event.

KCON 2016 New York grew across the board, including from one to two days of convention events and concerts. KCON's second year in the NYC market saw the number of attendees grow to 42,000 fans, with double the number of sponsors and booths (90 total) and main stage K-pop artists (eight) from last year, double the physical footprint and triple the workshops and panels.

Enjoying every aspect of Korean culture, fans flocked to KCON NY from across the country, with more than 50 percent from outside the New York metro area.  KCON continues to be strongly diverse and young with 73 percent between the ages of 13 and 24. The company expects KCON.TV to appeal to a similar audience.

As part of CJ E&M America's newly formed digital division, KCON.TV is led by Richard Frias, an award-winning digital media entrepreneur with 15 years of experience. "KCON.TV is a pioneering platform designed to allow us to connect with our fans in a more meaningful way", said Frias. "We are building tools that will enable the fans of our content to have social experiences around their favorite shows, actors and Idols".

KCON.TV's original programming kicks off with a new exclusive series Ranting Monkey, starring Amber Liu from the girl group f(x). Amber herself takes viewers behind the scenes and shows a glimpse of her own life. KCON.TV will also feature original contents produced in English including M Countdown Backstage, which provides fans unprecedented behind-the-scene access to K-Pop stars as they prepare to take stage on Korea's premier music show M Countdown. The original slate will be rounded out with series focusing on the trending topics of Korean beauty, fashion, food and music, including a new series starring Lia Kim, K-pop celebrity Choreographer, which will be announced soon.

KCON.TV will also live-stream the company's largest award shows and concerts including KCON USA presented by Toyota, the Mnet Asian Music Awards (MAMA) and the Style Icon Awards (SIA). It features a large library of subtitled Korean-language clips from CJ E&M's most popular content in music, dramas, fashion, food and variety programs. With 9,000 clips of library, 150 new clips populate daily on KCON.TV, including footage from KCON 2016 NY, which was live-streamed to beta users over the weekend.

KCON.TV is produced by CJ E&M America and being developed in partnership with the Iteration Group.

"KCON.TV Launches as KCON USA Presented by Toyota Wraps Successful NY Portion of Fan Festival "
by HanCinema is licensed under a Creative Commons Attribution-Share Alike 3.0 Unported License.
Based on a work from this source