KCON.TV to Livestream the 2016 MAMA Exclusively in North and South America on Dec. 2 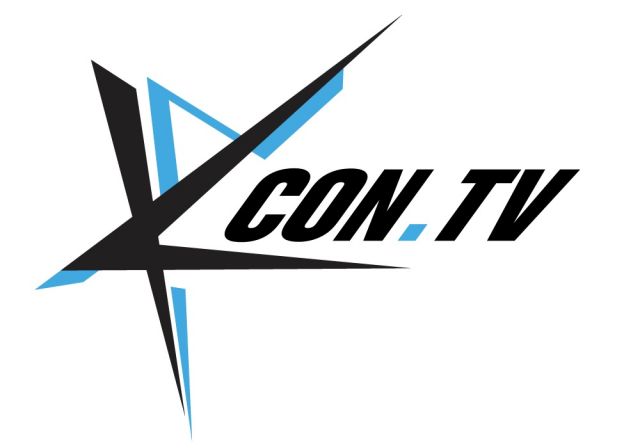 KCON.TV to livestream 2016 mama exclusively in north and south america

KCON.TV, the short form video destination for all things Korean entertainment, announced today that it will be the exclusive live-streaming partner of the 2016 Mnet Asian Music Awards (MAMA) for both North and South America. MAMA will stream from the AsiaWorld-Expo in Hong Kong on December 2, 2016 from 7PM until 11PM KST (December 2, 2016 2am-6am PT / 5am-9am ET) and can be viewed on KCON.TV at http://www.kcon.tv/live.

MAMA is Asia's most popular music award show, watched by more than 2.4 billion people from around the world and attracting not only the hottest names in Korean entertainment, but giant names from the international community. Last year, MAMA included performances by the global phenomenon Psy along with some of the biggest names in K-Pop including 2NE1, Big Bang, BTS, CL, EXO, f(x), Monsta X, and SHINee. World famous artists that have performed in previous years include Dr. Dre, Snoop Dogg, Stevie Wonder, Icona Pop and more.

KCON.TV was launched earlier this year by CJ E&M - the leading producer and distributor of Korean content via broadcast, film, music and live entertainment - timed to KCON Los Angeles 2016, the largest Korean music and lifestyle convention in the world. KCON.TV has livestreamed major events including KCON USA and Style Icon Asia (SIA) since its launch, providing viewers an inside look at these events in addition to video from the events themselves. Original programming is also an integral part of KCON.TV, with shows such as Ranting Monkey, which stars Amber Liu of girl group f(x), M Countdown Backstage, the backstage look at performers before they take the stage on M Countdown, cooking shows Dish Up and Austin's Random Kitchen, and more.

"KCON.TV to Livestream the 2016 MAMA Exclusively in North and South America on Dec. 2"
by HanCinema is licensed under a Creative Commons Attribution-Share Alike 3.0 Unported License.
Based on a work from this source