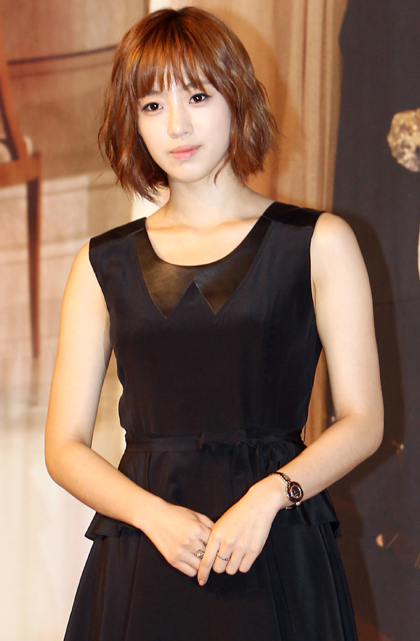 Productions "The agency made the proposal first"

The issue about T-ara Ham Eun-jung's stepping down from the SBS drama "Five Fingers" isn't dying down.

The Korean Entertainment Union stated, "There was request of hidden agreement from SBS and the production regarding Eun-jeong's step down". The production is denying this fact.

The KEU which demanded the reinstatement of Ham Eun-jung and step down of producer Choi Yeong-hoon, claimed, "The production requested for additional altering agreements which included cut down of guarantee and compensating all the loss of sponsors and production support due to the 'T-ara' case". However, the production Ye In ENM opposed this and said, "The agency first offered lower conditions than the former contract and submitted to any compensations".

About the indirect advertisement, KEU stated, "The production and the broadcasting stations asked Eun-jeong to hold some of her sponsored goods in front of the camera but she refused. However, the production says, "We have already lost a billion won worth and reinstating Eun-jeong isn't going to change anything since the drama has already started".

"KEU "Production asked for hidden agreement""
by HanCinema is licensed under a Creative Commons Attribution-Share Alike 3.0 Unported License.
Based on a work from this source