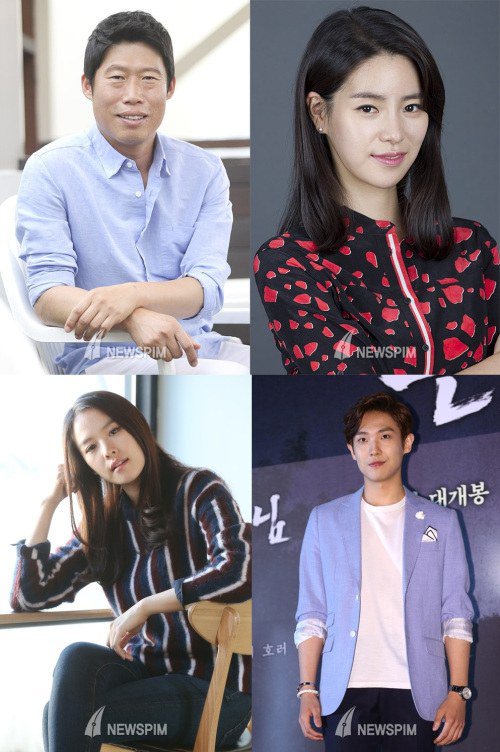 Yoo Hae-jin is back with "Key of Life".

"Key of Life" is the story of a contract killer changing lives with a nameless actor on the verge of giving up life.

Yoo Hae-jin plays a cold-blooded contract killer named Hyeong-wook. He loses his memory to an accident and lives the life of an actor although his body remembers the movements of a contract killer.

The former "Pirates", "The Classified File" and "The Veteran" actor Yoo Hae-jin attempts at yet again, another image transformation.

Lee Joon plays the nameless actor whose life changes with Hyeong-wook. Jae-seong gets a new chance at life right before he is about to give up.

Lee Joon is an acknowledged actor from "Rough Play" and "Heard It Through the Grapevine".

Finally, Lim Ji-yeon plays Eun-joo who was Hyeong-wook's target but is saved thanks to his memory loss. She won three Rookie awards last year for "Obsessed" and currently starred in the drama "High Society".

The making of the movie started on the 1st and Yoo Hae-jin said, "Everything went well thanks to the preparations. I am going to do my best to make this movie work".

""Key of Life" Yoo Hae-jin, Lee Joon, Jo Yoon-hee and Lim Ji-yeon"
by HanCinema is licensed under a Creative Commons Attribution-Share Alike 3.0 Unported License.
Based on a work from this source