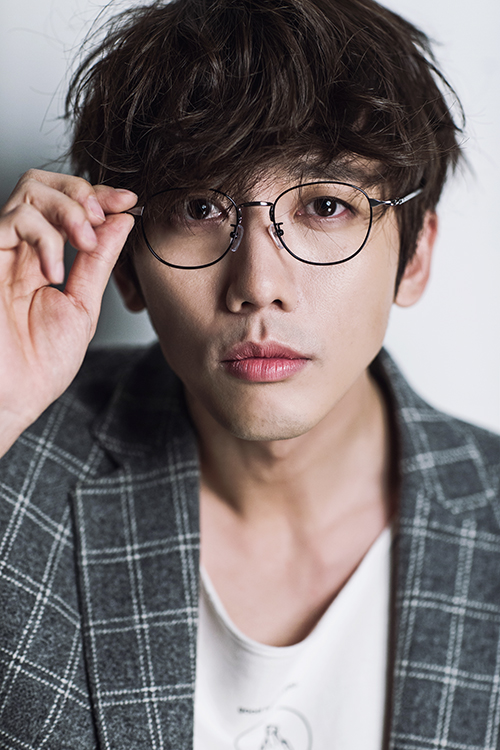 Actor Ki Tae-young will be appearing on the new KBS2 Monday-Tuesday drama "The Eccentric Daughter-in-Law" (written by Yoo Nam-kyeong, Moon Seon-hee and directed by Lee Deok-geon).

He will play Gang Joon-so, the CEO of the female protagonist's agency. The character is a handsome and charismatic CEO on one hand but a loving son and a mama's boy husband, who his wife has a hard time hating, on the other. Ki Tae-young says "It is an honor to work with accomplished senior actors such as Go Doo-shim and Kim Bo-yeon" and "I am already anticipating the shoot".

According to his agency J stars entertainment, "We are very excited to work with Lee Deok-geon, the director of such highly rated show such as 'Drama Special - Night Watch', 'Likable or Not', and 'Bizarre Bunch'". The agency also said "Actor Ki Tae-young will try to shed his prince charming image and show another side of himself as an actor. Please cheer him on".

"The Eccentric Daughter-in-Law" will be portraying a dual between idol star Oh In-young, who is appearing on a reality TV program about being a daughter-in-law at the old noble family, and Yang Choon-Ja who is the fake mother-in-law on the program. The drama is a family comedy about finding the true meaning of family amongst the conflict and reconciliation between mother and daughter in laws. The show will start airing on August 17th.

"Ki Tae-young, confirmed for "The Eccentric Daughter-in-Law" "honored working with Go Doo-shim & Kim Bo-yeon""
by HanCinema is licensed under a Creative Commons Attribution-Share Alike 3.0 Unported License.
Based on a work from this source