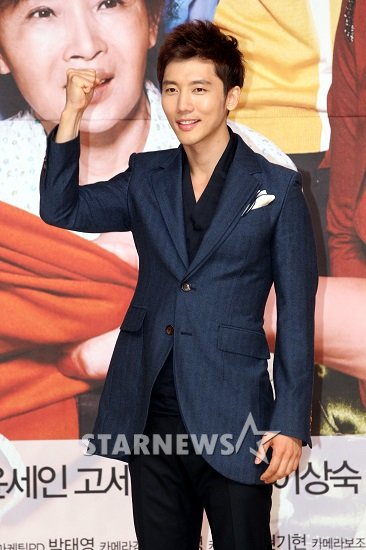 Actor Ki Tae-young is starring in the new MBC drama "Scandal" which comes after "A Hundred Year's Inheritance".

Ki Tae-young takes on the role of Jang Eun-joong, a lawyer whose father is a head of a conglomerate and a mother who is the head of a law firm. He is rivals with Ha Eun-joong (Kim Jae-won).

Ki Tae-young said, "Everyone lives a great life but the drama starts with the secret of a hidden truth. He lives a more dramatic life than the drama and I am excited to be playing this role".

Meanwhile, "Scandal" is about a man who is caught up in a scandal learning that the father who raised him was actually the man who kidnapped him.

"Ki Tae-young to star in MBC "Scandal""
by HanCinema is licensed under a Creative Commons Attribution-Share Alike 3.0 Unported License.
Based on a work from this source