"Kill Me, Heal Me" drops in ratings but stays positive 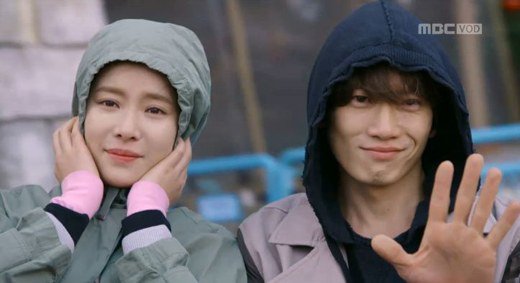 The viewing percentage of MBC drama "Kill Me, Heal Me" dropped.

According to Nielsen Korea, "Kill Me, Heal Me" rated 9.2% on the 11th. This is 0.6% lower than the previous episode and second in place out of three competing dramas. "Kill Me, Heal Me" ends on the 12th with the twentieth episode. Reviews are positive with Ji Sung and Hwang Jung-eum's performance but the percentage doesn't say much about it. The record so far has been 11.5% on the eighth and seventeenth episodes.

Meanwhile, coming in first place is the new KBS 2TV drama "Unkind Women". It increased by 0.5% more than the previous day resulting in 12.0%. The drama stars Lee Soon-jae, Kim Hye-ja, Chae Shi-ra, Do Ji-won and others.

""Kill Me, Heal Me" drops in ratings but stays positive"
by HanCinema is licensed under a Creative Commons Attribution-Share Alike 3.0 Unported License.
Based on a work from this source