Kim Ah-joong and her appealing character 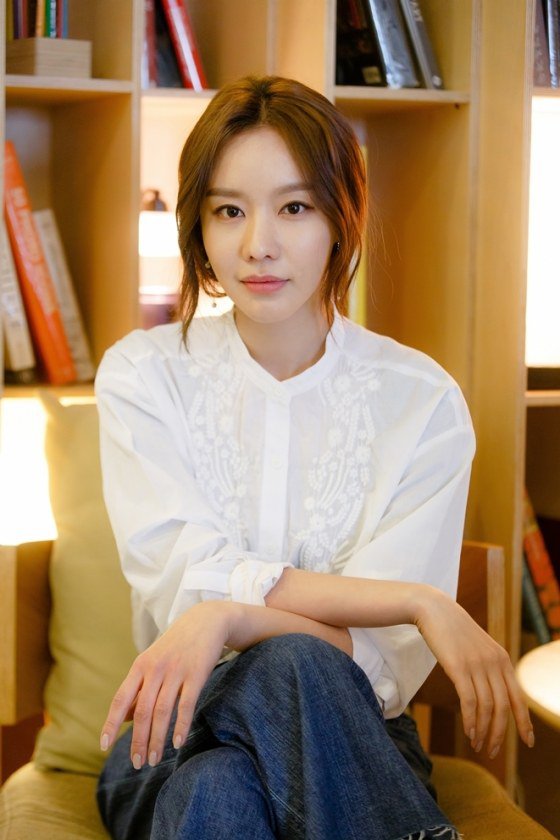 Kim Ah-joong is cute. She's lovable. She's got the perfect body shape and style. Her haughty-looking character is actually a fun and caring one. Her gestures and speech were thoughtful and sincere when it came to talk about work.

Kim Ah-joong was seen more in movies and recently she came back with the SBS drama "Punch - Drama".

She stars in the drama as Sin Ha-kyeong, a female prosecutor full of justice and leads her husband Park Jeong-hwan (Kim Rae-won) out of the darkness. 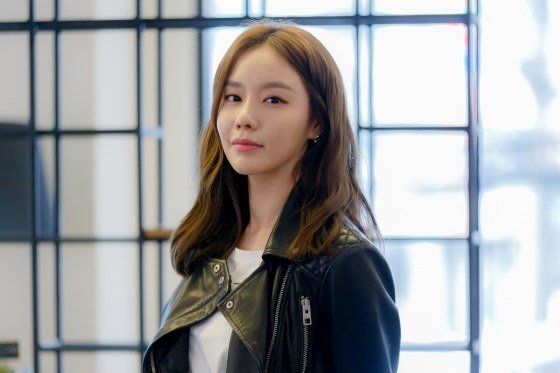 ◆ I felt the work of a master when I read the script for "Punch - Drama".

Kim Ah-joong is known as the queen of romance comedy. We wondered why she chose a heavy subject drama such as "Punch - Drama".

"I read the script of the first episode and felt the work of a masterpiece. I then met the writer and was in awe. I thought to myself, "I shouldn't think more and just do it". I became a fan of the writer right away".

Being a fan of Park Kyeong-soo, Kim Ah-joong says she tried hard to deliver only his messages through her acting. When she was asked if she would work with him again, she said without hesitation, "It would be an honor if he asked me to".

Were there any regrets? There has been reviews that her role amidst Choi Myung-gil, Cho Jae-hyun and Kim Rae-won wasn't too striking.

She says she talked to Park Kyeong-soo a lot about her character before the making started. It is also said that Kim Ah-joong was the first person he thought about when writing the script.

"I told the writer, the bad characters are more appealing in your work. I wondered if Ha-kyeong would build a connection with the audience since she isn't a friendly one or a sensitive one. Even in "White Tower" I wasn't a great character who related with the audience well or was greatly loved. However, the writer said he would adjust that distance. Honestly, I think I've become closer to the audience. That's because of Ye-rin, my daughter in the drama".

Park Ye-rin (Kim Ji-young-III) is the daughter of Ha-kyeong and Park Jeong-hwan. She's Ha-kyeong's hope and source of energy which drove her to prove justice.

"If Sin Ha-kyeong was a simple character who fought for justice, it wouldn't have been easy but as Ye-rin's mother, there was validity in the reason she fought for justice. I wanted to build "Hope" through Ye-rin". 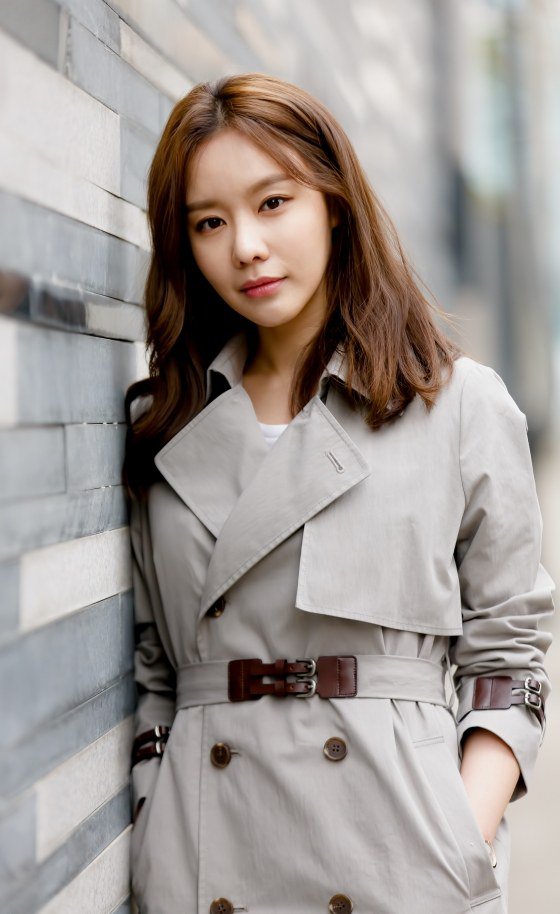 ◆ Common factor with Sin Ha-kyeong? We are weakened by bondage.

We wondered if Sin Ha-kyeong and Kim Ah-joong were alike. They say an actress melts herself into her role.

"Ha-kyeong has strong values and is wound up in justice but she's warm inside. So she knows how to compromise when she needs to. She's open minded but she knows her values. However, she's weakened by bondage and that's very much like me".

Kim Ah-joong says she's strange and added explanations with imitations of other people.

"When my manager brings me new work, I'm very rational about it. When the manager says, "Just trust me", I just do it. It's not about loyalty, it's because I'm strange".

"Kim Ah-joong and her appealing character"
by HanCinema is licensed under a Creative Commons Attribution-Share Alike 3.0 Unported License.
Based on a work from this source