Kim Ah-joong on "The Bad Guys: Reign of Chaos", "I Felt Myself Really Embedded in the Character" 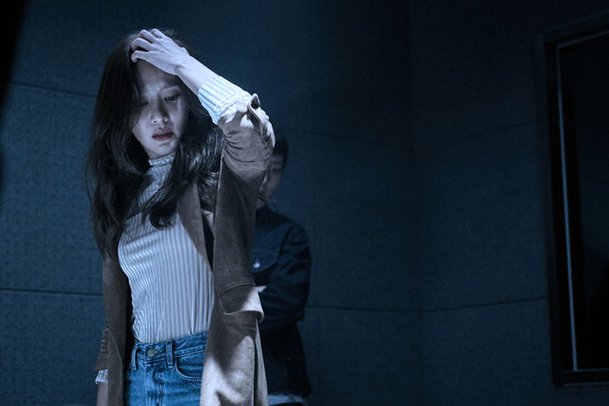 The movie "The Bad Guys: Reign of Chaos" recruited a new character named Kwak No-soon played by hidden card Kim Ah-joong to differentiate itself from the original drama.

Kim Ah-joong said, "I felt myself really embedded in the character and it felt like the character was just created for me. They had me in their mind when they made it. I couldn't turn them down. I was touched and thankful".

Ma Dong-seok, her co-star, mentioned Kim Ah-joong and said, "As many of you know, Kim Ah-joong is an actor who performs well regardless of whether she is doing comedy or drama. Kwak No-soon is pretty three-dimensional and I think Kim Ah-joong did a great job in showing that".

The trailer for "The Bad Guys: Reign of Chaos" shows Kim Ah-joong's action moves and sly lines. It shows a different aspect from the cool, yet weighty image in the previous works that many remember her from.

The crime-entertainment action film "The Bad Guys: Reign of Chaos", which depicts the unprecedented escape of a convoy and the relentless performance of the bad guys who once again band together to catch the worst criminals, is currently in theaters. 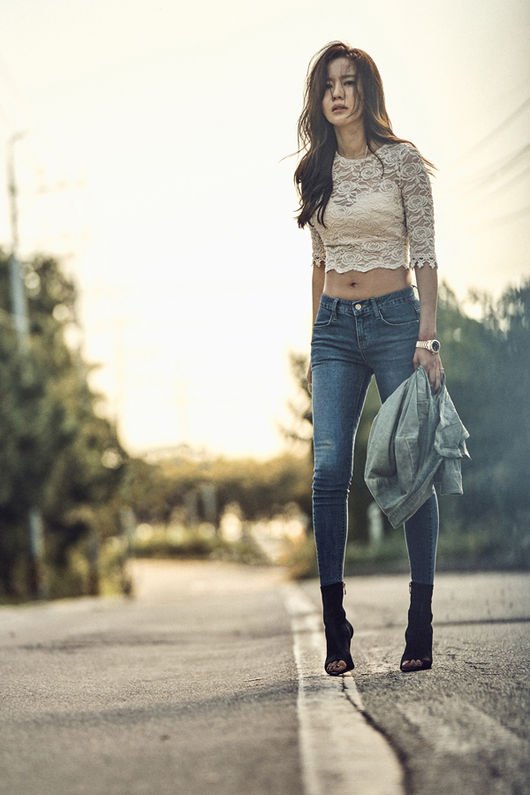 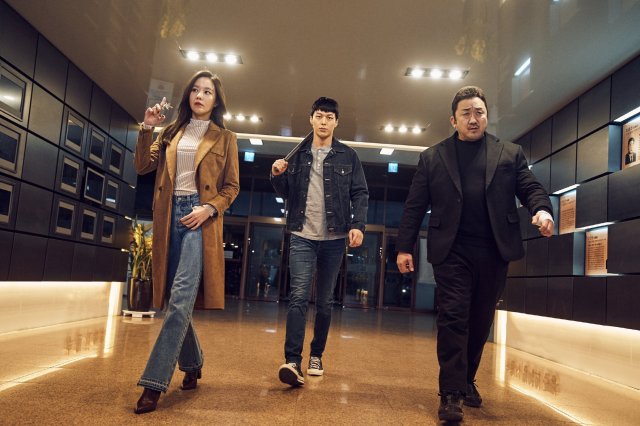 "Kim Ah-joong on "The Bad Guys: Reign of Chaos", "I Felt Myself Really Embedded in the Character""
by HanCinema is licensed under a Creative Commons Attribution-Share Alike 3.0 Unported License.
Based on a work from this source