Kim Ah-joong "Reviewing her next project" 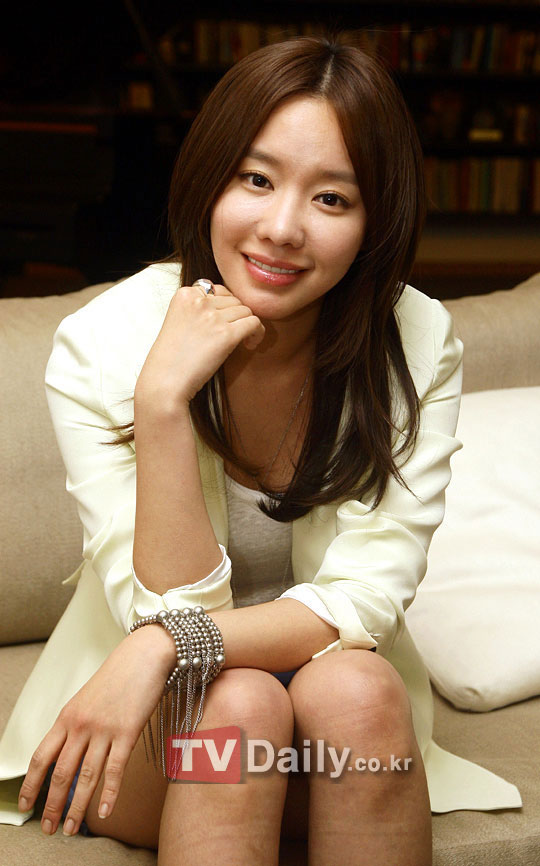 Actress Kim Ah-joong is about to come back after a six year absence from the theaters.

There was a report about Kim Ah-joong returning with the romantic comedy "Whatcha Wearin'?" on December 1st.

However, her management corrected, "Nothing has been confirmed yet. It's just one out of the many scripts she's looking over now".

"However, she will definitely be returning next year with a drama or movie. She is seriously reviewing the offers she received".

Meanwhile, Kim Ah-joong played the role of Ko Da-kyeong in the SBS drama "Sign" at the start of this year.

"Kim Ah-joong "Reviewing her next project""
by HanCinema is licensed under a Creative Commons Attribution-Share Alike 3.0 Unported License.
Based on a work from this source