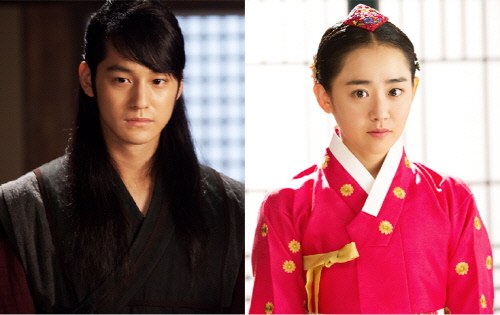 The whole entertainment industry is pink with love.

Top stars Rain and Kim Tae-hee, Won Bin and Lee Na-young have acknowledged their relationships and Lee Byung-hun and Lee Min-jung and Ji Sung and Park Bo-young have gotten married. More celebrities have been busy getting into relationships than the past and are even faster in admitting the truth.

Someone in the biz claims, "These days, more celebrities have become financially stable, along with fame. Naturally, two people of similar situations bring themselves together and start dating".

Paparazzi and quick internet updates are one factor why celebs admit to their scandals. Pictures of celebrities overseas on vacation or business are updated online and claimed to be in a relationship with realistic evidence. Won Bin and Lee Na-young were claimed to have been seen in Paris together and this spread on the internet quickly. Their agencies acknowledged the truth.

An agency claimed, "If we deny the truth, we get accused for lying and that makes it difficult for the stars to work. Also, there is no need to hide anything as people recognize work as work and love as love".

Meanwhile, Kim Beom and Moon Geun-young were seen in Prague. A media reported them spotted by a tourist in Prague, walking around holding hands and feeding each other like they didn't care about anyone around them.

Moon Geun-young and Kim Beom developed into a relationship after starring in the MBC drama "Goddess Of Fire Jeongi" together this year and left for Europe immediately after the drama. 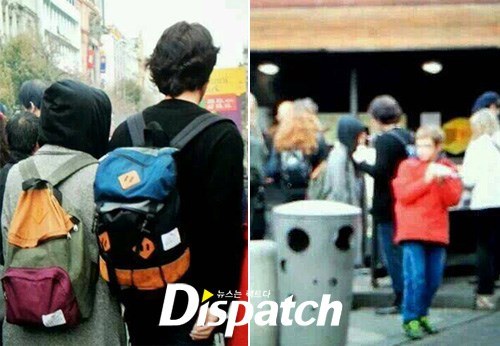 "Kim Beom and Moon Geun-young in Prague?"
by HanCinema is licensed under a Creative Commons Attribution-Share Alike 3.0 Unported License.
Based on a work from this source