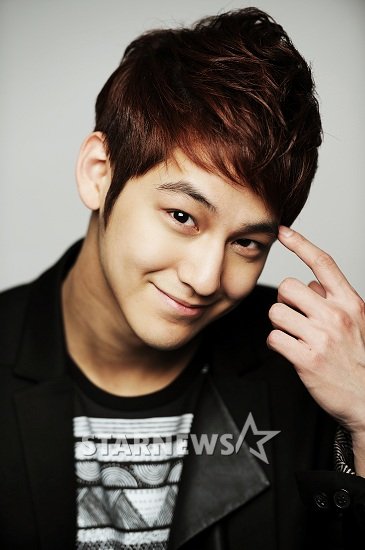 Actor Kim Beom has been cast for the new MBC drama "Goddess of Fire Jeongi".

King Kong Entertainment revealed, "Kim Beom takes on the role of an innocent lover who would even put out his life for the woman he loves".

Kim Beom is Kim Tae-do, who is generous and outstanding in visual and martial arts. He is strong to the strong and weak to the weak and only has eyes for Jeongi (Moon Geun-young) whom he grew up together with.

Meanwhikle, "Goddess of Fire Jeongi" is about the life of Chosun's first female potter and is produced by Park Seong-soo and written by Kwon Soon-gyoo. To be released in July.

"Kim Beom, "Goddess of Fire Jeongi""
by HanCinema is licensed under a Creative Commons Attribution-Share Alike 3.0 Unported License.
Based on a work from this source