Kim Beom, "Lee Rang From 'Tale of the Nine Tailed' Is Unhateable" 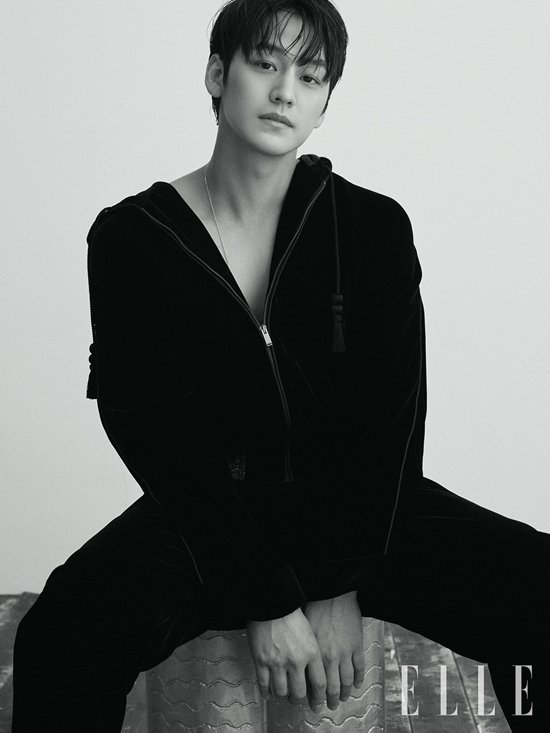 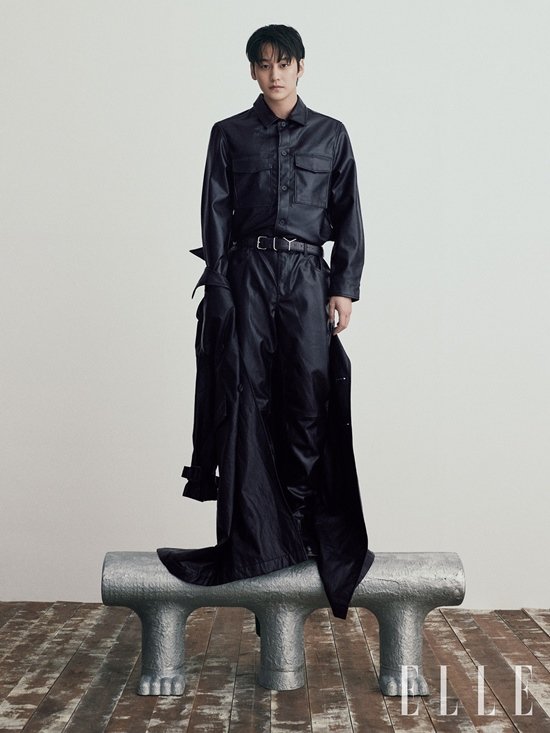 In the released pictorial, Kim Beom is captivating viewers with his visuals that show off his clear features. In addition, he shows off his strong and soft eyes, showing off his craftsmanship. 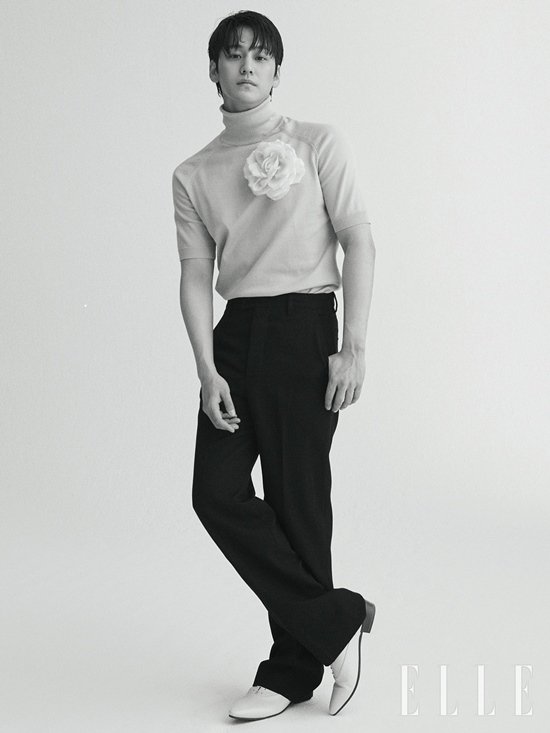 In the following photos, Kim Beom is showing off his deep aura by matching white shoes with flower corsage. Rumor has it that Kim Beom showed off his charm ranging from achromatic colors to colorful costumes, drawing admiration from the field staff.

In an interview that followed after the shooting, Kim Beom talked about Lee Rang in tvN's "Tale of the Nine Tailed" which he is currently performing in, enthusiastically, "When I think about it, I think of the instinct of destruction when I think about Lee Rang. Because he was abandoned by love, he has a deep feeling of wanting to destroy everything. I wanted Lee Rang to be an irresistible, pitiful, helpful, and an ambiguous villain".

Meanwhile, pictures of Kim Beom can be seen in the December issue of ELLE and Kim Beom's drama "Tale of the Nine Tailed" is broadcast every Wednesday and Thursday at 10:30PM.

"Kim Beom, "Lee Rang From 'Tale of the Nine Tailed' Is Unhateable""
by HanCinema is licensed under a Creative Commons Attribution-Share Alike 3.0 Unported License.
Based on a work from this source