Kim Beom to Star in "Ghost Doctor" With Rain 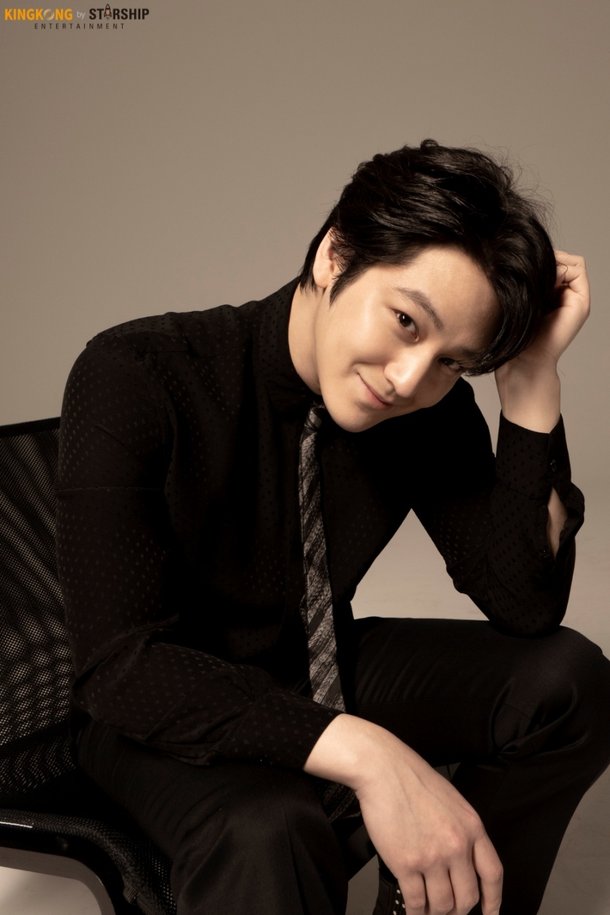 Actor Kim Beom has selected "Ghost Doctor" as his next piece of work.

"Ghost Doctor" is a medical drama about two doctors, who have different backgrounds, skills, and personalities, combining into one person and depicts the heartwarming stories of ghost doctors who cannot leave hospitals and patients even after their deaths.

Kim Beom will take on the role of Go Seung-tak, a golden spoon resident who was born with the brains and has a family that will support him through anything.

Go Seung-tak has everything but gets involved with cardiothoracic surgeon Cha Yeong-min (Rain) and turns into a character that leads an exciting play.

Kim Beom is recognized for his ability to pull off any character he plays. He most recently played Lee Rang, the most dangerous gumiho in "Tale of the Nine Tailed". Then he transformed into Han Joon-hwi in the JTBC drama "Law School".

"Ghost Doctor" is currently getting ready for production.