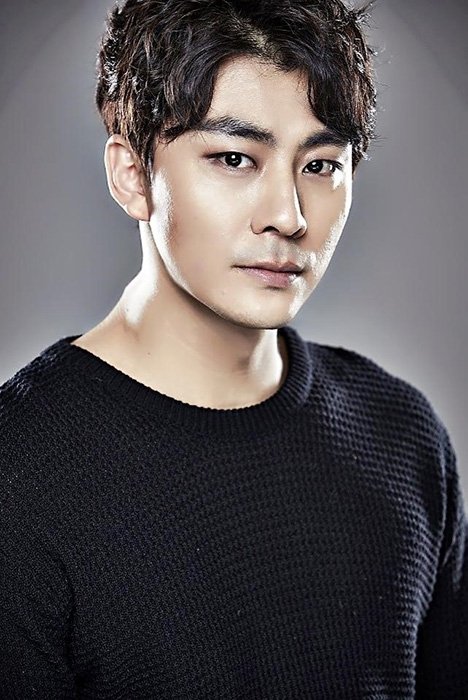 "Dear my Room" is a life DIY drama about a jobless woman named Sim Eun-joo (Ryu Hye-young) who recovers her broken life. It is based on an original web-toon.

Jason Kim is a Korean-American elite who completed an advanced degree at MIT and fast forwarded up to team manager in the company. He is from an affluent family, but doesn't like formalities and vanity and he's is the most wanted boyfriend material.

Kim Bo-kang is a talented actor who has appeared in "Bravo Vincent - Night of Shining Stars", "Dog Fight", "The Three Musketeers", "Hamlet: Alive", "Dinner For You", "Tomorrow Morning", "Beasty", "The Underdog", "Europe Blog", "Gorae Gorae", "Gone, the Busker", "Laundry", "Fantastic Couple", and others.

He recently appeared in the movie "Money Bag" as senator Moon's (Jun Kwang-ryul) aide who carried around an axe and threatened Baek (Im Won-hee). He also starred in "Let Me Introduce Her" as a doctor named Jang Seok-joon who helped Eun-han (Nam Sang-mi).

Meanwhile, "Dear my Room" can be seen every Tuesday at 11 PM KST.

"Kim Bo-kang to Join "Dear my Room""
by HanCinema is licensed under a Creative Commons Attribution-Share Alike 3.0 Unported License.
Based on a work from this source