Kim Boo-sun, "It all started with heating bills" 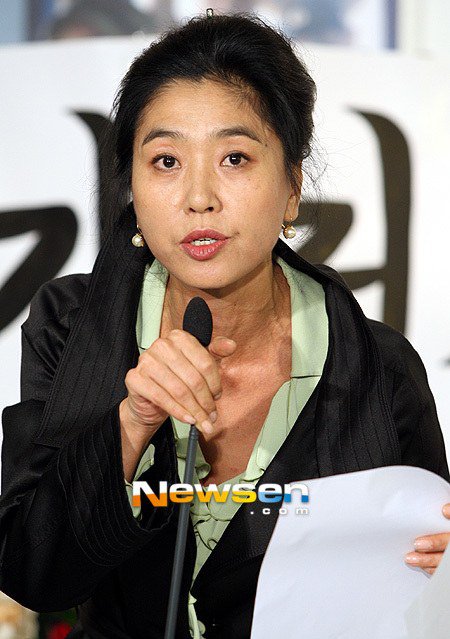 Actress Kim Boo-sun let out her official statement regarding the assault charge.

Kim Boo-sun posted on Facebook on the 14th that the chairwoman of the neighborhood board burst in and started abusing her verbally and physically during a residential debate about the heating bill and management corruption. She said, "They claimed that I hit them, but I have witnesses. They started the fight first. They threatened me, leaked false information and defamed me. They also said I kicked and punched them. I have recorded information".

"This is what happened" Kim Boo-sun claimed, referring to a corruption case which she hadn't discovered until now. "I enclose a statement of the heating bills".

"There's a line of people of the higher class who haven't been paying the heating bills for the past 17 years. They include well-known people as well as famous ones".

According to the Seoul Seong Dong Police, Kim Boo-sun punched and kicked one of her neighbors during a heated argument about the heating bills. 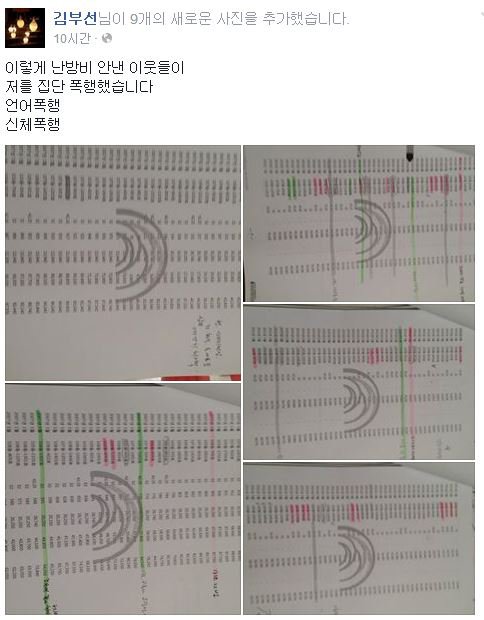 "Kim Boo-sun, "It all started with heating bills""
by HanCinema is licensed under a Creative Commons Attribution-Share Alike 3.0 Unported License.
Based on a work from this source