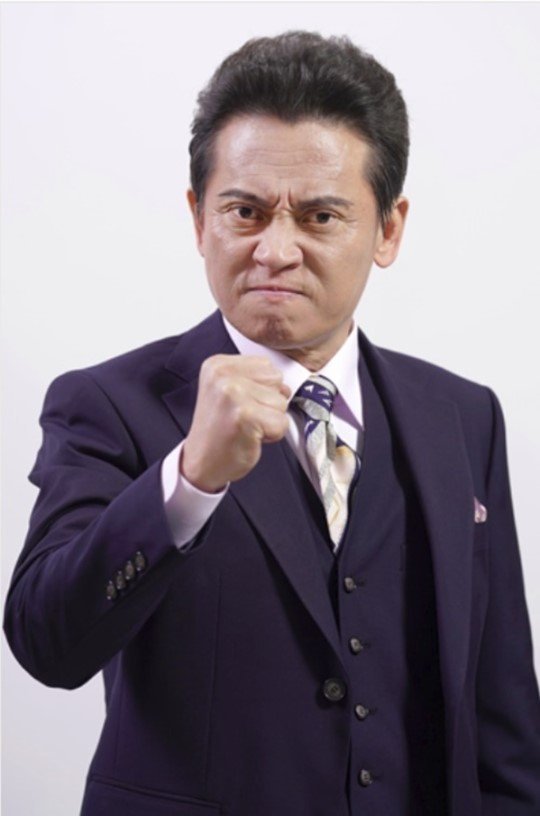 JTBC drama "Legal High" released an announcement regarding Kim Byung-ok stepping down from his role in "Legal High".

Due to his trouble with the law after a drunk driving incident, the actor decided to discontinue the.

He will be taken off after episode 8 when it won't interfere with the development of the drama.

Kim Byung-ok was accused of having driven while intoxication by his apartment in Bucheon.

He plays a law firm CEO named Bang Dae-han. He stands in conflict with Ko Tae-rim (Jin Goo) and takes up a good deal of the drama. "Legal High" is only two episodes in and now one of its major cast members has to be replaced.

"Kim Byung-ok Quits "Legal High" After Drunk Driving Incident"
by HanCinema is licensed under a Creative Commons Attribution-Share Alike 3.0 Unported License.
Based on a work from this source