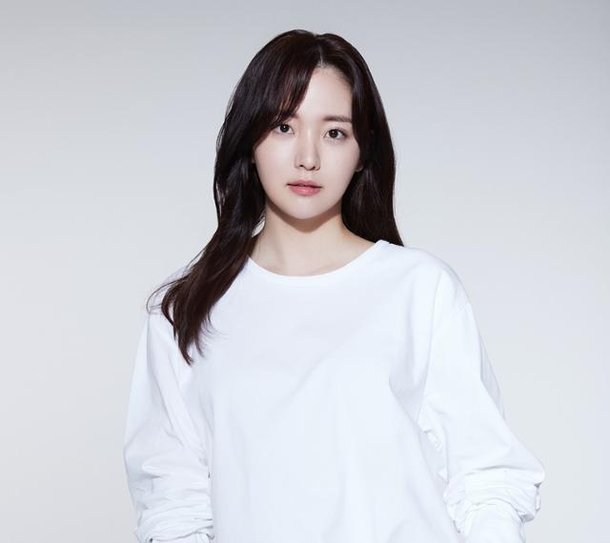 "Drama Stage 2021" consists of 10 works that were elected at CJ ENM's "O'PEN" contest for new storyteller support project. Among them, "Drama Stage 2021 - Proxy Emotion" is a suspense psychological drama that takes place when a woman who has become an agent who replaces other people's feelings, chooses to live the life of a client who hired her. Gong Seung-yeon, Go Bo-gyeol, and Teo Yoo were cast earlier.

Kim Chae-eun will take on a character that's different from existing characters that she's played so far, presenting a strong impact to potential viewers.