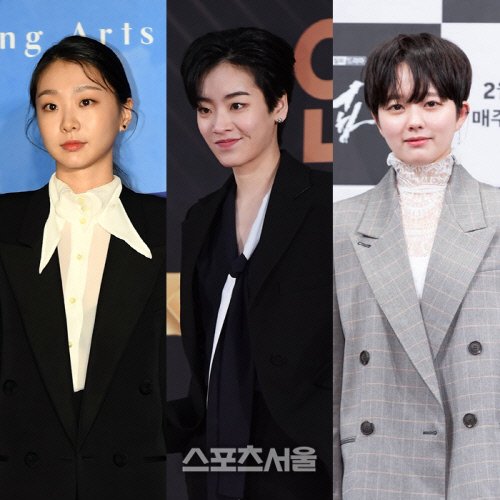 Actresses Kim Da-mi, Lee Joo-young and Jung Ji-so are Cinderellas of the movie world, and now they have taken over the drama industry too.

These film rookies in their 20s are being welcomed in the drama industry lacking more female actors. "They are new actresses who have already been tested after auditioning with high competition rates for movies. Their attractive looks and vibes, as well as acting skills, have been proven enough. We can look forward to their potential future", said a source. 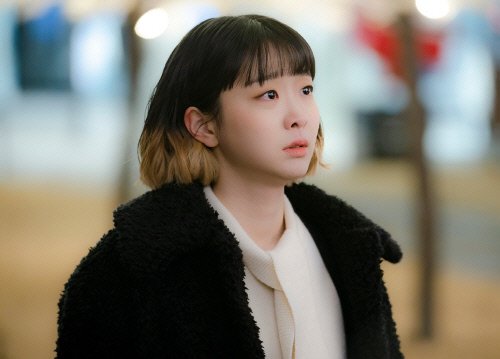 First, there's Kim Da-mi from the jTBC drama "Itaewon Class". She plays the role of Jo I-seo, a sociopath influencer.

Kim Da-mi appeared like a star in the 2018 movie "The Witch : Part 1. The Subversion". She passed auditions with a high competition of 1,500 to 1 and received the rookie award that year. She was so impactful and successful in her first film, that there was pressure on her in the next film. It wasn't easy finding a character that could outdo the character she played in "The Witch : Part 1. The Subversion". After giving it some long thought, she decided to return with her first drama, "Itaewon Class".

As it is based on a popular webtoon, there was a lot of talk about the synchronization of characters, but things changed when the drama started airing. Jo I-seo's honest and straightforward romance contrasts her from her character in "The Witch : Part 1. The Subversion". "Itaewon Class" is on a roll with a record of 14.8%. 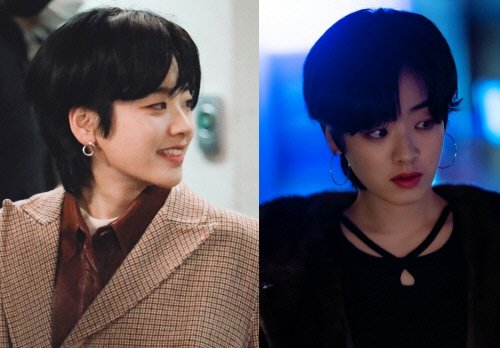 Lee Joo-young from "Itaewon Class" is an actor Chungmuro had its eyes on first. She may appear unfamiliar to drama fans, but she's already a star in the independent film industry. She starred in "Jane" and "A Quiet Dream", and "Maggie" won her 'Actress of the Year' at the 23rd Busan International Film Festival. Her experience in independent films really shines in "Itaewon Class". Lee Joo-young plays the complex role of a trans woman, but she is being well received for her delicate emotional variations.

In "The Cursed" she is a completely different character. She even cut her hair to look charismatic and isn't downcast amidst senior actors Jo Min-soo, Uhm Ji-won and Sung Dong-il.

"Kim Da-mi, Lee Joo-young and Jung Ji-so, Cinderellas of the Movie World"
by HanCinema is licensed under a Creative Commons Attribution-Share Alike 3.0 Unported License.
Based on a work from this source