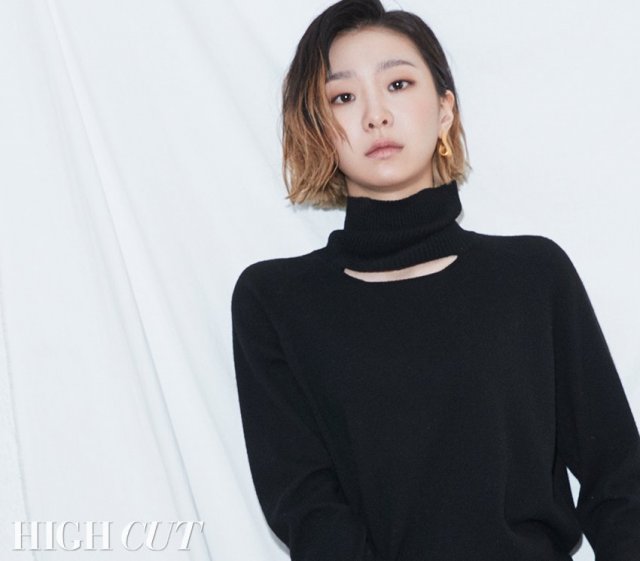 With a rough concrete wall and antique red wooden steps, she showed her presence with her short hair dyed yellow, and her strong expressions. 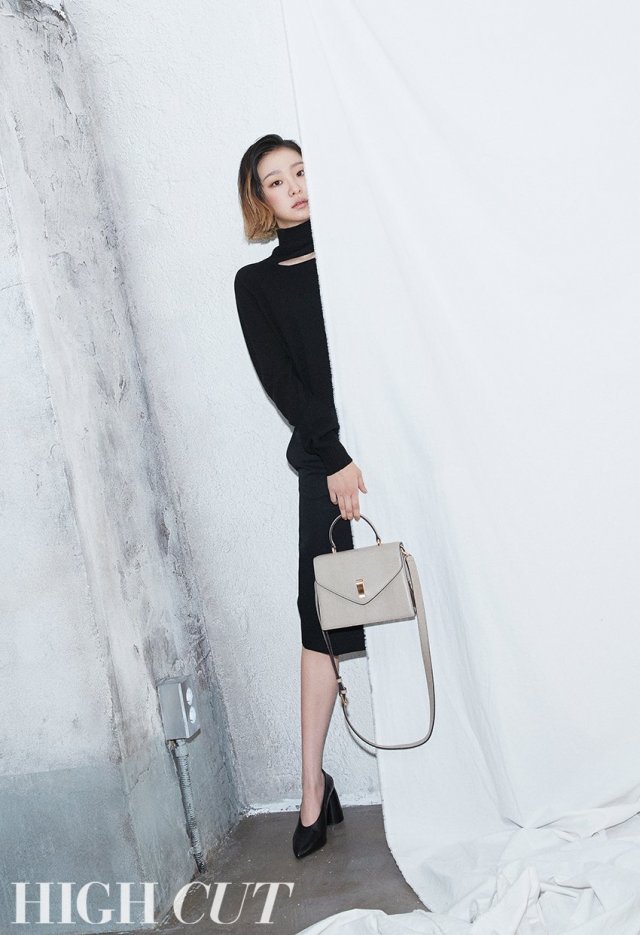 In the following interview, Kim Da-mi mentioned "Itaewon Class", a drama about a 'hip' revolt by stubborn and courageous youths living in this unfair world. It contains the starting of businesses of those who pursue freedom with their own values on a small street in Itaewon. When she was asked about what she finds relatable about it, she said, "Park Sae-roy (Park Seo-joon) is a great youth. He does what he does and doesn't care about what people say. It's amazing that he sticks to his values. I try, but there are many obstacles in the way. This drama encourages youths in that aspect". 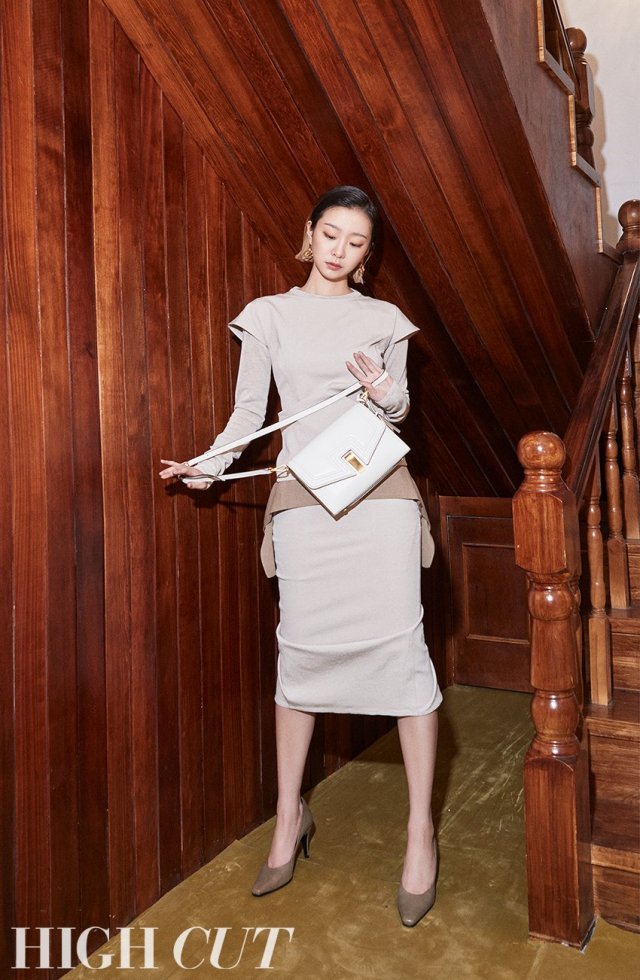 Kim Da-mi plays Jo I-seo, a sociopath and an influencer with over 76,000 followers on social media. The actress created a real Instagram account for the role and said, "I studied the application and received many recommendations about other influencers. I realized why Instagram was so important". 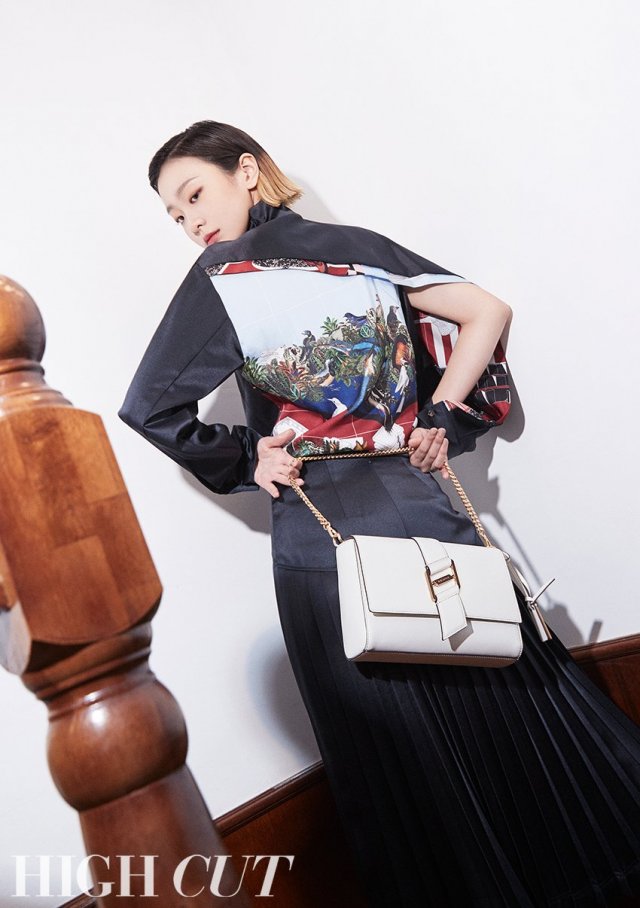 The actress had a period of hiatus after she was put in the spotlight for "The Witch : Part 1. The Subversion". Kim Da-mi said, "I didn't know time had gone by that fast. I am grateful for the awards I won for "The Witch : Part 1. The Subversion" and it's already been two years. I don't think I am in a rush, because I love acting and I want to do it for a long time. I don't want to wear myself out".

"Kim Da-mi Studies Instagram for "Itaewon Class" 'Sociopath and Influencer' Role"
by HanCinema is licensed under a Creative Commons Attribution-Share Alike 3.0 Unported License.
Based on a work from this source