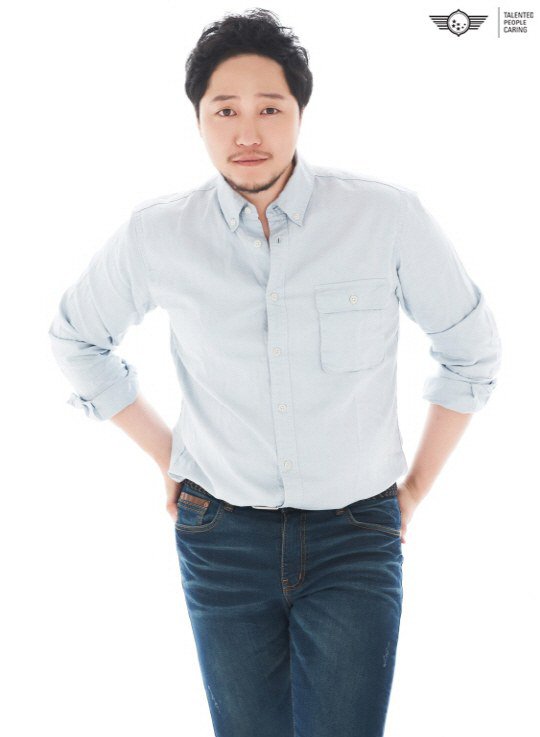 He stars as Kim Dong-sik in his drama debut.

"Incomplete Life" is based on an original web-toon. Jang Gre (Im Si-wan) who put everything on the line for the game of Go, fails to make it to the pro team and is put out into the real world.

Kim Dae-myung takes on the role of One International deputy manager. He's trusted by his superiors and is strict to his subordinates. He respects deputy department head Oh (Lee Sung-min).

Kim Dae-myung voice acted in the movie "The Terror Live" in July last year. He also starred in "Broken" and "The Target" continuously. This is his first drama.

His agency claims, "Kim Dae-myung is one who can be normal and extraordinary at the same time. He's expected to show something different this time".

Meanwhile, "Incomplete Life" starts filming this month and will be released in October.

"Kim Dae-myung in "Incomplete Life""
by HanCinema is licensed under a Creative Commons Attribution-Share Alike 3.0 Unported License.
Based on a work from this source