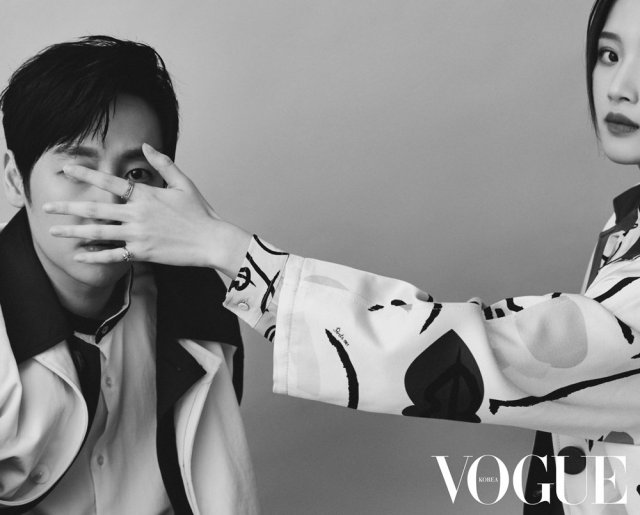 MBC drama "Find Me in Your Memory" co-stars Kim Dong-wook and Moon Ga-young increased anticipation for the drama with a couple pictorial.

This exceptional pictorial is in black and white to make it look more chic and captivating.

They look somewhat alike in the picture of them on a chair. The way they are leaned on the chair and gazing ahead gives a dreamy look. Kim Dong-wook pairs a white shirt with a toned-down suit, giving off soft charisma and gentleness. Moon Ga-young pulls off a check patterned two-piece, looking exceptionally beautiful. 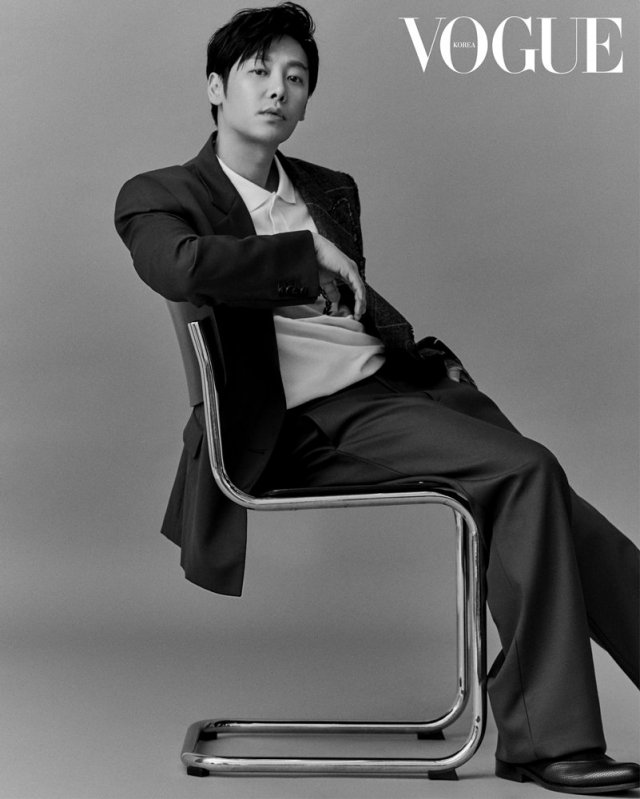 In another picture of them, they are posing uniquely. Moon Ga-young has her hand over Kim Dong-wook's face, but it looks sexy and dreamy. They look like they're touching and Kim Dong-wook looks weary from between Moon Ga-young's fingers.

The two actors started filming "Find Me in Your Memory" since November and their chemistry continued to make this pictorial look outstanding.

They laughed all throughout the photo shoot and even when they were doing their individual shoots, they stood by each other, giving advice and exchanging opinions. 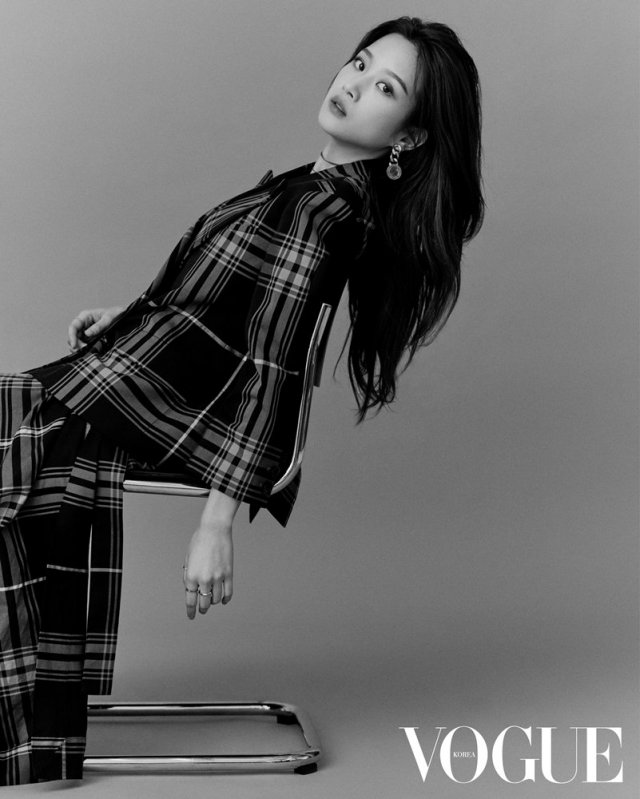 "Find Me in Your Memory" is a romance between Lee Jeong-hoon (Kim Dong-wook), a next-generation anchor with hyperthymesia (highly superior autobiographical memory) who remembers things all the time, and rising star Yeo Ha-jin (Moon Ga-young), a 'scandal maker' who forgets the most important time in her life. The drama begins on the 18th of March.

"Kim Dong-wook and Moon Ga-young Raise Anticipation for "Find Me in Your Memory""
by HanCinema is licensed under a Creative Commons Attribution-Share Alike 3.0 Unported License.
Based on a work from this source