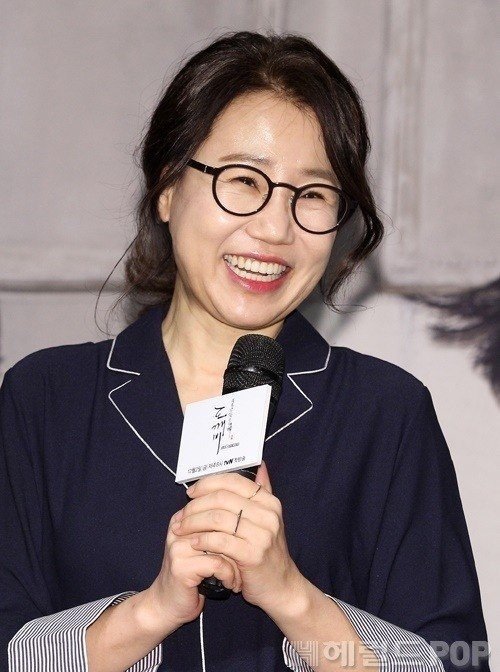 Most importantly, a drama that costs one billion to make cannot be aired on an OTA (over-the-air) non-cable station like SBS, but can on a cable channel like tvN.

SBS did the math. Writers Kim Eun-sook and Kim Eun-hee have been doing most of their work in SBS so they had to make a deal with SBS. However, Kim Eun-sook's hottest drama yet, "Descendants of the Sun" was broadcast on KBS and "Signal" went to tvN because of a conflict in opinion.

Current drama conditions are far worse in non-cable statiosn than cable stations. It's not easy for SBS to produce a drama that costs over one billion won. The average cost these days is 500 to 600 million won (~US$0.5 million-US$0.6 million~). "Six Flying Dragons" is the biggest blockbuster on SBS yet. The Hallyu base from Southeast Asia is rising, but commercials aren't selling and the ban in China hasn't been lifted yet.

Next year brings the Pyeongchang Winter Olympics, the Russian World Cup, and the regional election. Big events like these lead to low results in non-cable station dramas. The latter half of the drama might even have to wait a month.

Drama episodes are expanding, costs rise, and casting is increasingly difficult. Costs are rising even though leading characters are not always superstars.

On the other hand, CJ E&M can release numerous re-runs with just sixteen channels. It is safer and provides more options.

"Kim Eun-sook's "Mr. Sunshine" changes stations from SBS to tvN"
by HanCinema is licensed under a Creative Commons Attribution-Share Alike 3.0 Unported License.
Based on a work from this source