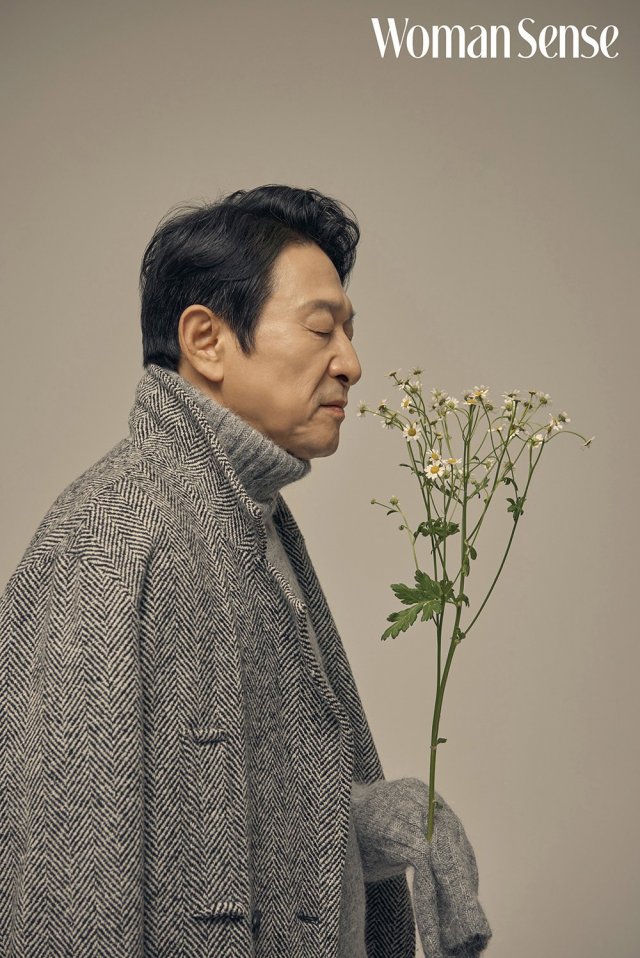 Actor Kim Eung-soo was featured in a pictorial.

He caused a sensation in the movie "Tazza: The High Rollers" as Kwak Cheol-yong, the boss of a gang organization, in the year 2006. Kim Eung-soo said, "The fans made the sensation possible, as they became the character himself and created their own Kwak Cheol-yong footage".

The soon-to-be 60 years old actor said, "It's disappointing that actors my age are limited to roles such as prosecutors, chairmen and CEOs. If I had the opportunity, I would like be the leading, not a supporting actor one day".

About his attitude towards rising actors, he said, "I don't want to be known as 'old school' to them. I approach them as colleagues, friends, and creators".

Meanwhile, Kim Eung-soo is done with the tvN drama "Miss Lee" and is starring in the jTBC drama "Chief of Staff - Season 2" as Jang Tae-joon's (Lee Jung-jae) father, Jang Choon-bae. 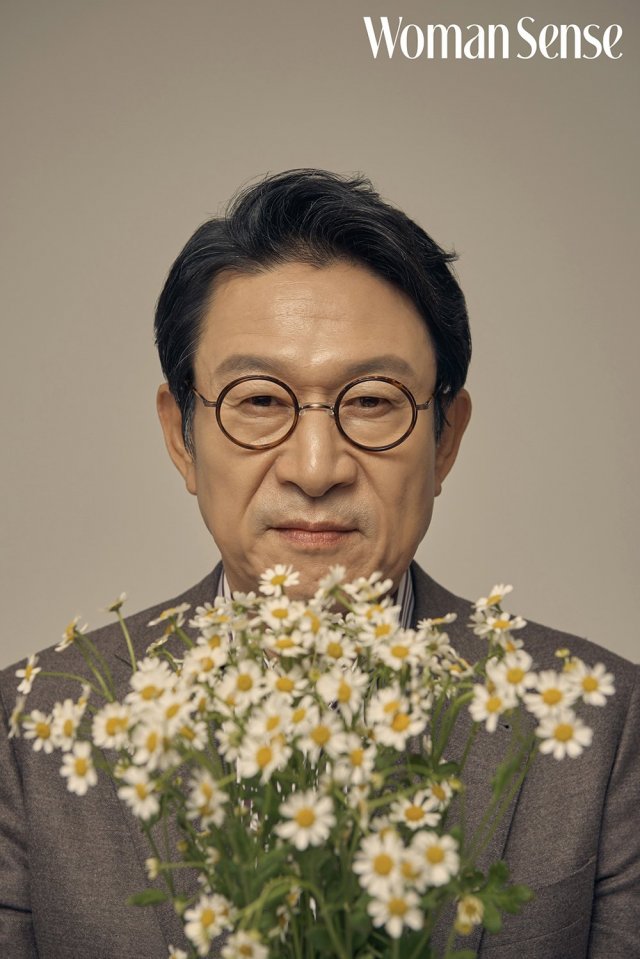 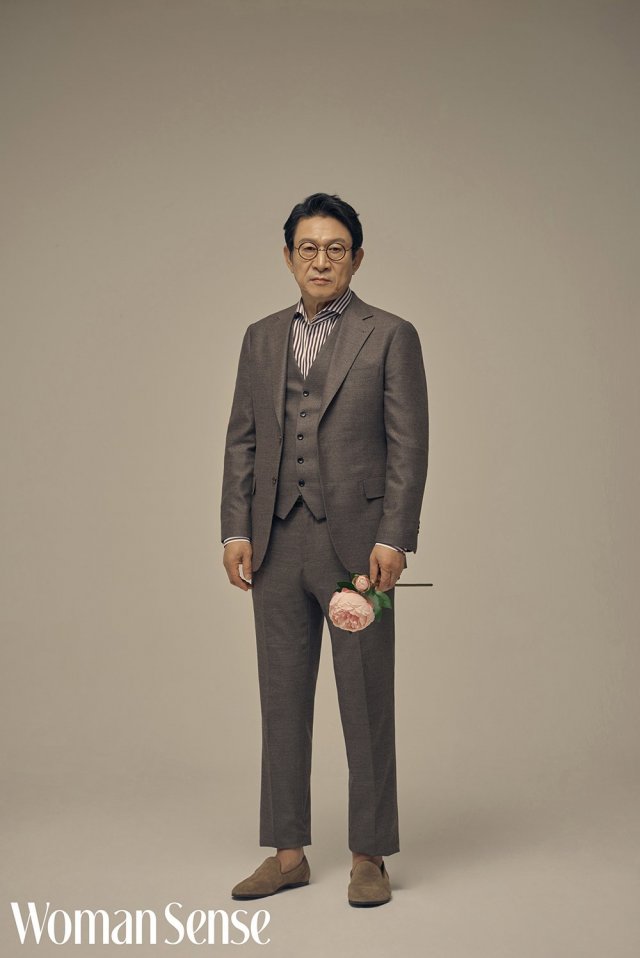