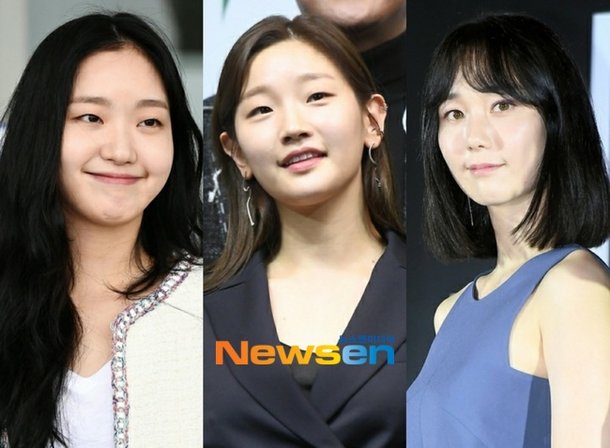 The Korean National University of Arts has a legendary class.

It is the story of the Class of '10 in which the percentage of graduates who are active as actors is overwhelmingly high. Recently, actors from the Class of '10 of the KNUA Theater Academy have been active in dramas and movies.

Actor Lee Sang-yi posted a video of a 'porridge' commercial on his Instagram on the 17th of September. Starting with his KNUA alumni Kim Go-eun's comment, "So it's on you?", it led to a thread of comments proving their acquaintance with Ahn Eun-jin and Kim Sung-cheol as well. All four of them including Park So-dam and Lee Yoo-young are from the Class of '10 at KNUA.

Lee Sang-yi recently drew a lot of attention with Lee Cho-hee in the KBS 2TV drama "Once Again" which recently ended. He mainly played villain roles in the tvN dramas "Prison Playbook", "Suits", MBC drama "Special Labor Inspector, Mr. Jo" and more but made a transformation through the role of baseball coach Yang Seung-yeop in the KBS 2TV drama "When the Camellia Blooms" last year. He then starred in "Once Again" as thoughtful and considerate Yoon Jae-seok.

Kim Go-eun who debuted in 2012 with the movie "A Muse", is now an icon for actors from the 90s. She solidified her reputation as a rom-com queen through the dramas "Cheese in the Trap" and "Guardian: The Lonely and Great God" and even attempted at playing two roles at once through the SBS drama "The King: Eternal Monarch". She is now looking forward to the release of musical film "Hero" directed by JK Youn. 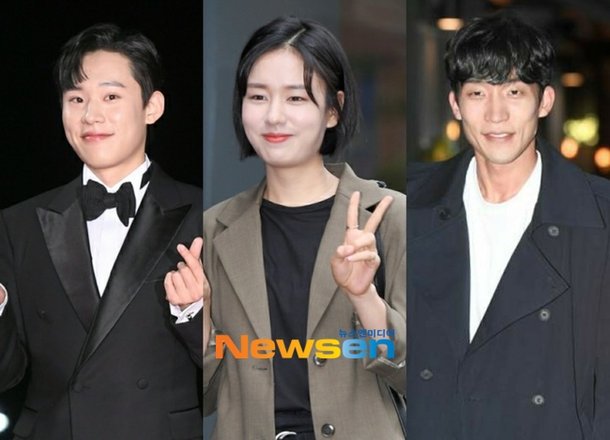 Ahn Eun-jin debuted in 2012 with a musical and continued to star in JTBC's "Life", tvN "The Crowned Clown", Netflix "Kingdom", OCN "Possessed", KBS 2TV "My Fellow Citizens", OCN "Strangers from Hell" and JTBC "Diary of a Prosecutor" just last year. She's been noted as a great supporting actress for her various transformations in all these roles. Early this year, she starred in the tvN drama "Hospital Playlist" as Choo Min-ha, a gynecologist resident. She's now coming back with the JTBC drama "More Than Friends" this 25th of September.

Kim Sung-cheol played the role of Diet in "Prison Playbook" in 2017 and further starred in the JTBC drama "The Wind Blows", tvN "Arthdal Chronicles", the films "The Battle of Jangsari", "KIM Jiyoung: Born 1982", "Search Out" and more. He's currently starring in "Do You Like Brahms" as a man who has loved one woman for 10 years.

Lee Yoo-young whose charm is her brown eyes and fair skin, had built her career with movies "The Treacherous", "Fatal Intuition", "Marionette" and more. She's also starred in various dramas such as OCN "Tunnel", SBS "Your Honor", KBS 2TV "My Fellow Citizens" and OCN "The Lies Within". It is said that she stands out more in genre dramas. Lee Yoo-young is starring in the mystery thriller film "Diva" which comes out on the 23rd of September.

Through various interviews, these actors have mentioned each other from the Theater Academy of the Korean National University of Arts. They maintain their friendship through social media and posting pictures with each other. Lee Yoo-young and Ahn Eun-jin starred together in "My Fellow Citizens", and Lee Sang-yi and Kim Sung-cheol in "Prison Playbook". Expectations are high for the future performances of actors from the Class of '10 who shone in 2020.