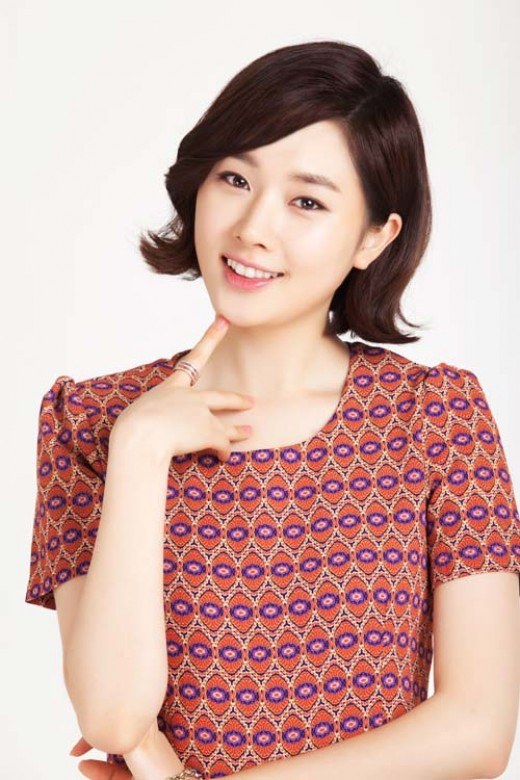 Kim Gyeo-wool takes on the role of Hye-ryeon, Luna's (Lee So-yeon) colleague. She's youthful with an air of ingenuous beauty.

"Ruby's Ring" is a drama about twin sisters Ruby and Luna living a different life after being in a car accident. The first episode can be seen on the 19th of August.

"Kim Gyeo-wool joins "Ruby's Ring""
by HanCinema is licensed under a Creative Commons Attribution-Share Alike 3.0 Unported License.
Based on a work from this source