Kim Gyu-ri, "I'll get married when there's someone I respect" 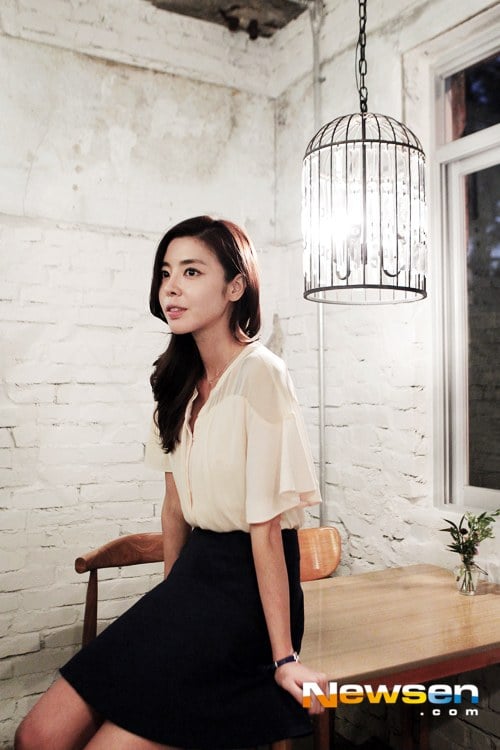 She played the role of Kim Jin-young in the movie "I Love You, Jin-yeong!", a solo being who hasn't had a relationship once in her life. She has the worries and concerns about work and daily life just like everyone else in this country.

Kim Gyu-ri confessed that she's alike to Jin-yeong in many ways and said, "I still like work more".

"I am not interested in marriage right now. If I do, I get too tired of today and can't see the future. However, I'll be so grateful to meet a man that I respect. I want to leave it up to fate when the times comes and I want to get married before I get too old".

Kim Gyu-ri continued, "I can't guarantee acting after marriage but what's important is living everyday to the fullest. Also, what good is marriage when I don't have anyone to date?"

With skills in acting and dancing, Kim Gyu-ri also published a book. She published, "Spring Is Here".

"This is my second book. I write my stories in a diary. I prefer writing to talking. I didn't publish a book because I'm excellent in writing. The essay has a lot of pictures and photos".

When she was asked if she would be interested in being a scenario writer like Jin-yeong, she answered, "Long writing and short writing are definitely different. I am an emotional writer so I made many errors but scenario writers have to be much more professional and they have to study. I haven't given it too much thought".

Kim Gyu-ri is starring in the movies, "Dancing With The Star", "God of War", "Scandal" and movie "I Love You, Jin-yeong!" and will come out with another one called, "Another Family".

Kim Gyu-ri said, "I've done many movies but I always consider myself a rookie. When I see actresses who started off with me, I support them with all my heart. I still think I'm a survivor in the 16 year period. 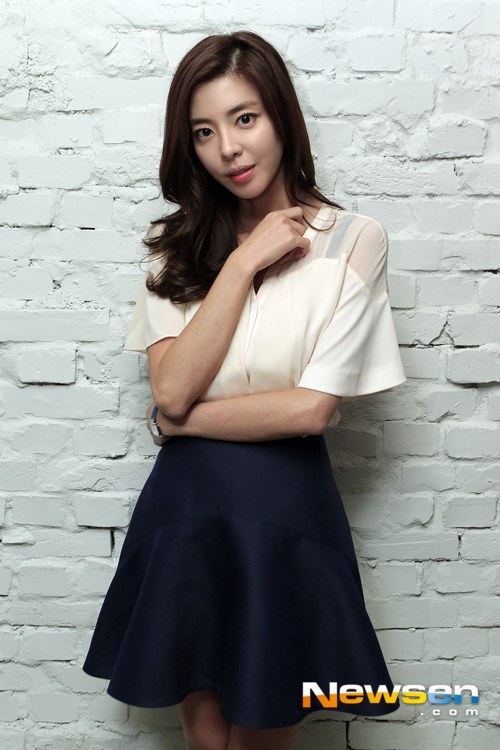