Kim Ha-neul VS Kim Hye-soo VS Choi Kang-hee, who is the Best Actress? 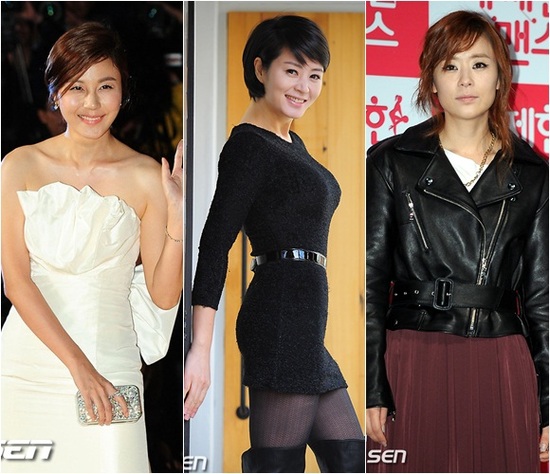 We should be able to see juniors and seniors fighting for the prize this year.

Another eye-catching category is the Rookie Actress Award. Kang So-ra from "Sunny - 2010", Moon Chae-won from "Arrow, The Ultimate Weapon", Shin Se-kyung from "Hindsight", Baek Jin-hee from "Foxy Festival", and Yoo Da-in from "Re-encounter" are competing for the grand prize.

Looking at the Best Actor and Rookie Actor Award, the candidates for the Best Actor Award is Lee Soon-jae from "Late Blossom", Ryoo Seung-bum from "The Unjust", Park Hae-il from "Arrow, The Ultimate Weapon", Yoon Kye-sang from "Poongsan", Cha Tae-hyun from "Hello Ghost" and Kim Yoon-sik from "The Yellow Sea".

The 48th Daejong Award Film Festival will be held today, October 17th, at 7:40PM at the Sejong Cultural Center.

While the 48th Daejong Awards Film Festival is taking place, several talented and beautiful actresses have their names up on the Best Actress Award candidate list.