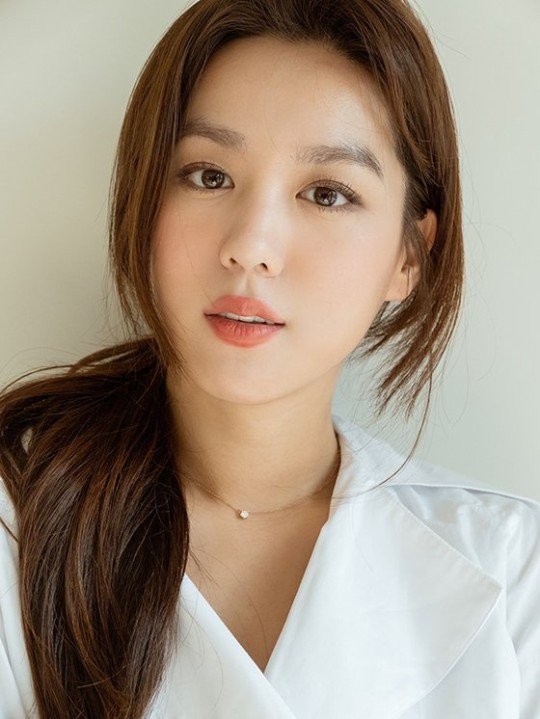 "Moonlit River" is a story of Pyeong-kang who uses On-dal's heart in dreams of becoming supreme king and the mournful love story of On-dal, who only makes foolish sacrifices. Based on the Goguryeo tales recorded in the Three Kingdoms Period, the epic poems of Pyeong-kang and On-dal, which no one knew, will be reborn as a masterpiece in this historical drama.

Kim Hee-jung-I plays Ta Ra-jin, Dorimhyang's fighter. She lives in Dorimhyang, a land where the abandoned people from the Goguryeo live together, with her twin brother Ta Ra-san. She has a rough character but she thinks she's more feminine than Pyeong-kang (Yeom Ga-jin) and doesn't refrain from giving her relationship advice.

Kim Hee-jung-I's last historical drama was the 2015 MBC drama "Splendid Politics". Through her agency, she said, "It feels new to be coming back with a historical drama. Ta Ra-jin is rough but soft hearted and cute so I am excited to be able to play such a colorful character".

"Kim Hee-jung-I to Star in "Moonlit River""
by HanCinema is licensed under a Creative Commons Attribution-Share Alike 3.0 Unported License.
Based on a work from this source