Kim Heechul what is your relationship with Son Ye-jin? 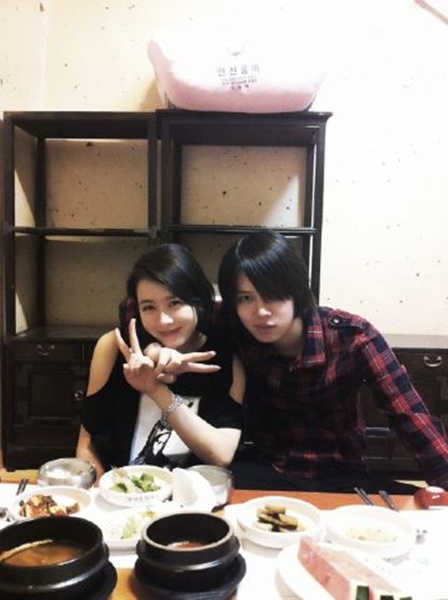 He uploaded a picture on his Twitter on the 15th saying, "Star of the universe Kim Heechul with star of innocence and quality (?) Son Ye-jin".

In the picture is Kim Heechul with Son Ye-jin, sitting together. Kim Heechul has his arm around her shoulders, looking proud.

Those who have seen this picture show surprise and so did a member of the same group, Choi Si-won. 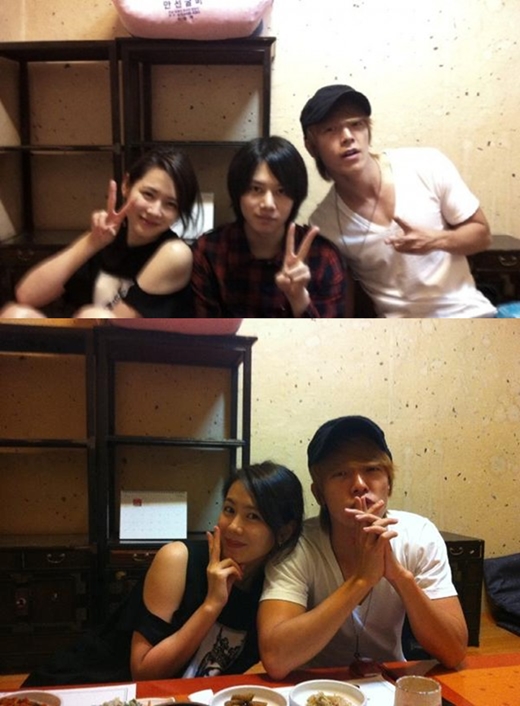 "Kim Heechul what is your relationship with Son Ye-jin?"
by HanCinema is licensed under a Creative Commons Attribution-Share Alike 3.0 Unported License.
Based on a work from this source