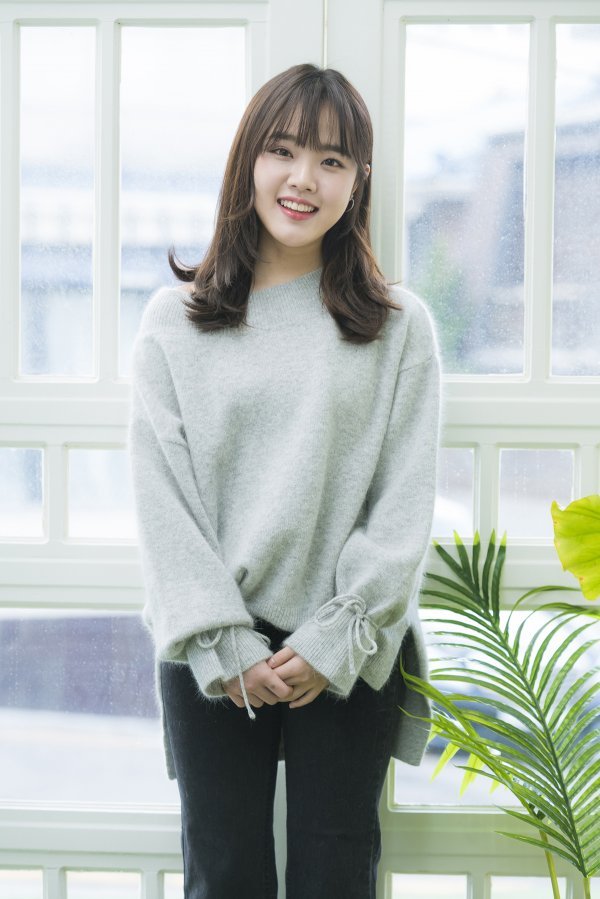 Actress Kim Hyang-gi is ready to make 2019 her year.

Kim Hyang-gi's passionate affection for acting is making a meaningful difference. She's building up her filmography by thanks to her diligent work in "Along With the Gods: The Two Worlds", "Young-ju", and "Drunk in Good Taste".

As a result, Kim Hyang-gi filled last year with the best moments of her life. Through the role of Lee Deok-chun in "Along With the Gods: The Two Worlds", not only did she make a record of holding record of two ten-thousand hit movies, she won Most Popular Star in the 39th Blue Dragon Awards. Not only that, "Young-ju", her first solid lead, holds record of over 20,000 viewers in just 13 days of release and is it the most valuable achievement to record the highest score among diversity films released in the second half of 2018.

Kim Hyang-gi's flight doesn't end here. She's starring in "Innocent Witness", which came out on the 13th as well as the drama "A Moment at Eighteen" this year.

In "Innocent Witness" Kim Hyang-gi plays Ji-woo, a witness of a murder with Asperger syndrome. She tries to communicate with the world in her own way and to do this, the actress has consistently been in discussion with the director and efforts were made to improve understanding of the character, including looking for relevant books and materials.

In "A Moment at Eighteen", she plays Yoo Soo-bin, an honor student created by an overzealous mother. This is Kim Hyang-gi's first pick since she turned 20 and already the heat is on.

"Kim Hyang-gi Takes Flight With "Innocent Witness" This 2019"
by HanCinema is licensed under a Creative Commons Attribution-Share Alike 3.0 Unported License.
Based on a work from this source