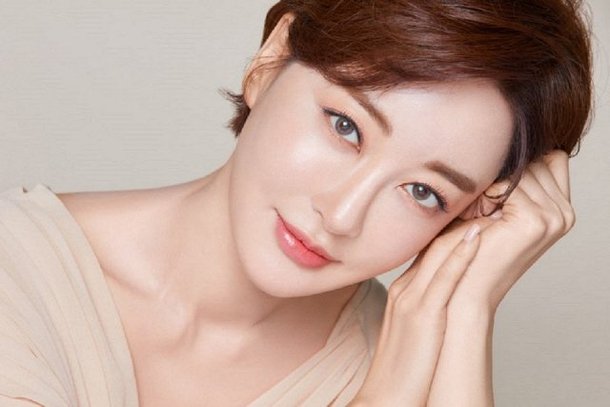 Actress Kim Hye-eun has been cast for the jTBC drama "Graceful Friends" as an impactful and satisfactory character.

"Graceful Friends" is a story that takes place in the wake of a murder case against the backdrop of a town largely inhabited by couples in their 40s. The cast is made up of Yu Jun-sang, Song Yoon-ah, Bae Soo-bin and others.

Kim Hye-eun has portrayed several characters in numerous works and most recently she made a special appearance in "Dr. Romantic 2" as chairman Shin Myeong-ho's (Joo Hyun) daughter.

Kim Hye-eun also starred in the jTBC drama "Itaewon Class" as Kang Min-jeong, an executive director who conquers both work and love with a consistent belief.