Kim Hye-eun to star in "D-Day" 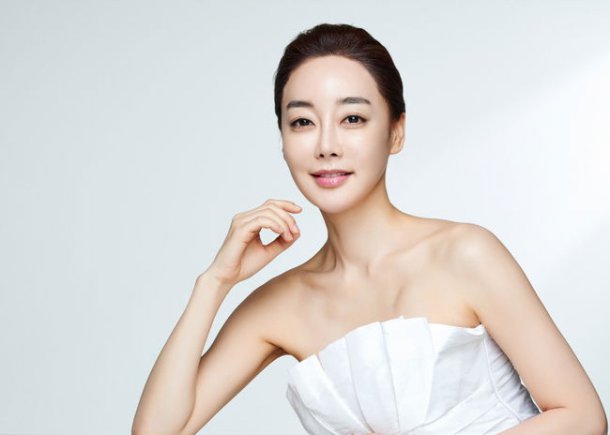 The new JTBC drama "D-Day" has been a hot topic since pre-production as it is a medical drama about rescue workers, emergency doctors and others needed in time of a natural disaster.

Kim Hye-eun plays the role of Kang Joo-ran, a doctor in charge of the emergency center at the Mirae Hospital. She is an individual who dreams of a revolution at the hospital and fights in her own way to protect her patients.

She feels pressure at the role of a doctor who has to take care of matters in a natural disaster but she's preparing herself to be the perfect Kang Joo-ran.

"Kim Hye-eun to star in "D-Day" "
by HanCinema is licensed under a Creative Commons Attribution-Share Alike 3.0 Unported License.
Based on a work from this source