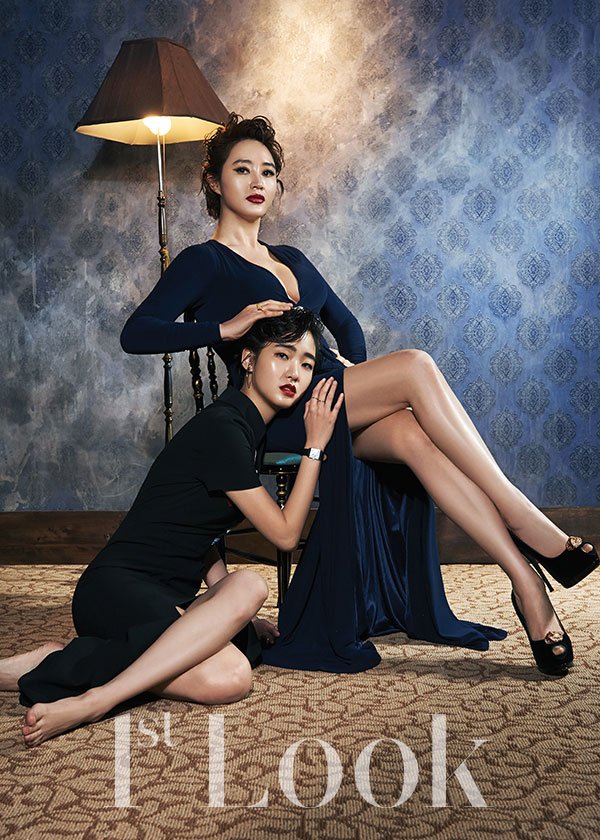 Kim Hye-soo plays the "Mother" role in "Coin Locker Girl" while Kim Go-eun is Il-yeong, an abandoned child in a world where only the useful stay alive.

The First Look pictorial features the two actresses in manish but sexy looks. They had given up being 'women' in the rough cut movie "Coin Locker Girl" but went through a transformation for this pictorial. 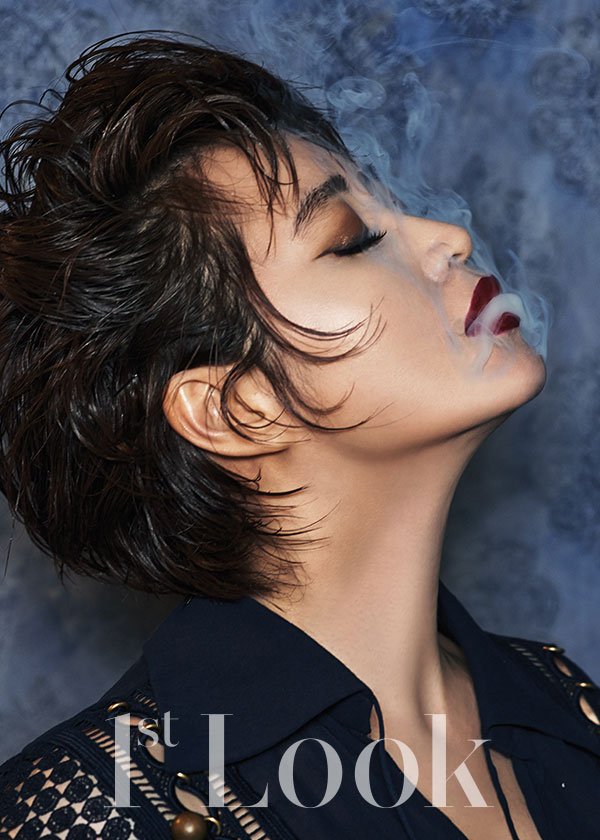 Kim Hye-soo has her eyes closed while she is swept up in a mist of white fog and gives of a strong aura of the leader that she is in the movie. In the cut with Kim Hye-soo and Kim Go-eun together, they are posing seductively with their bodies and eyes. They live up to the names 'actresses of Chungmuro' and bring about the image of a "Mother" and Il-yeong who make choices they can never take back in "Coin Locker Girl". 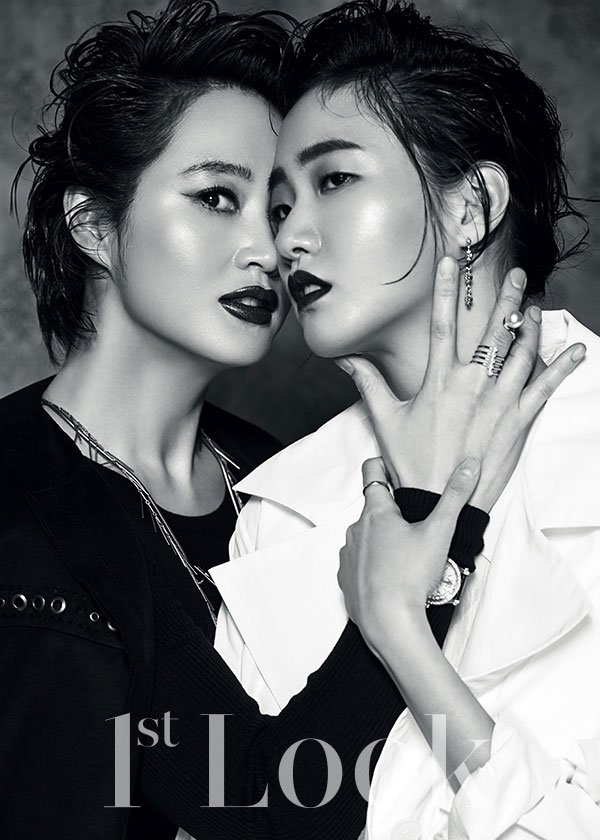 Kim Hye-soo says, "I have been interested in the actress Kim Go-eun for a long time. I felt she had much more potential than what we can see and I imagine she will stand out amongst those her age. "Coin Locker Girl" will have a huge influence on her'.

Kim Go-eun also said, "I was so happy to hear who I was going to work with. I chose her as the one person that I've always wanted to meet and I knew it was fate. She personally watched me act and even advised me when I needed it".

The two actresses' interview and pictures can be seen in the 87th issue of First Look on April 2nd. Meanwhile, "Coin Locker Girl" is scheduled for release on April 30th.