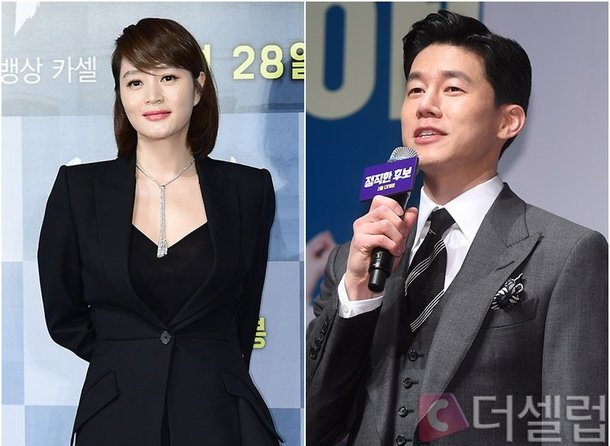 Actors Kim Hye-soo and Kim Moo-yul are considering the new Netflix Original series "Boy Judge", according to Hodu and U Entertainment and Prain TPC.

This Netflix Original Series "Boy Judge" is an office drama about juvenile court office work that takes place when a tough judge who hates juvenile offenders is newly appointed to the juvenile justice department of the Yeonhwa District Court. Kim Hye-soo was offered the role of a juvenile justice judge named Sim Eun-seok and Kim Moo-yul, a lawyer with a general equivalency diploma.

"Boy Judge" is directed by Hong Jong-chan and written by Kim Min-seok-VI.

"Kim Hye-soo and Kim Moo-yul to Consider Netflix Original "Boy Judge""
by HanCinema is licensed under a Creative Commons Attribution-Share Alike 3.0 Unported License.
Based on a work from this source