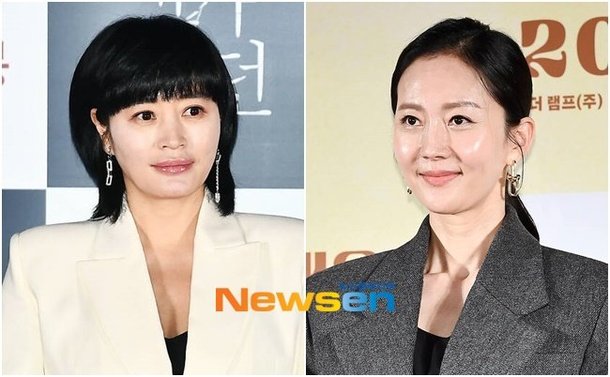 Meanwhile, Kim Hye-soo is currently in the making of "Juvenile Justice". It is a work that throws a sharp look at juvenile crimes under the age of 14 that have reached a dangerous level and the responsibility of adults and society surrounding them, focusing on the issue of juvenile law that requires protection rather than punishment. Kim Hye-soo takes on the role of Shim Eun-seok, a bad-tempered elite judge who is born with intelligence.

Yum Jung-ah is starring in the musical film "Life Is Beautiful - 2020". It is a musical about a wife named Oh Se-yeon who asks her husband to help her find her childhood sweetheart, and a husband named Kang Jin-bong who doesn't have a choice but to set out on this journey with her. It was initially due for premiere in December but plans were delayed due to COVID-19.