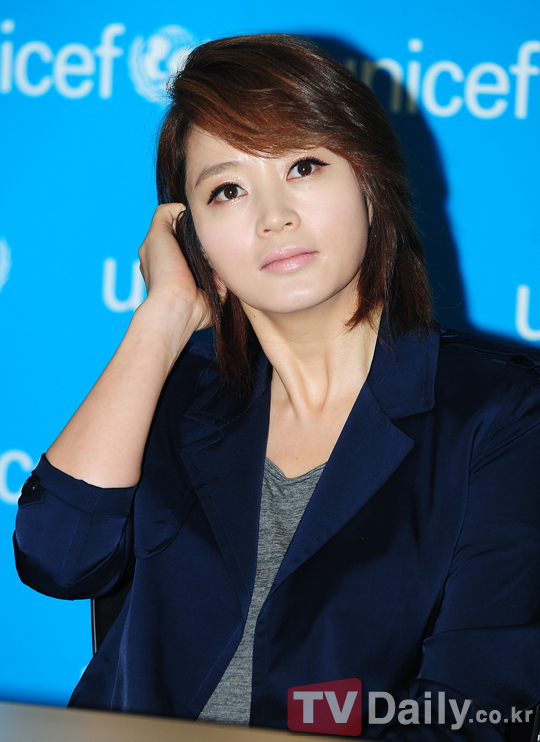 "Come Back Miss Kim" has been organized to broadcast after "Ad Genius Lee Tae-baek" according to producer Jeon Chang-geun and the title is open to change.

"Come Back Miss Kim" is about a modern woman who develops her own life and is based on the original Japanese drama "Dignity of Dispatch". Kim Hye-soo is a likely candidate for the main role.

"Come Back Miss Kim" will be aired in April after Jin Goo and Park Ha-sun's "Ad Genius Lee Tae-baek".

"Kim Hye-soo cast for "Come Back Miss Kim""
by HanCinema is licensed under a Creative Commons Attribution-Share Alike 3.0 Unported License.
Based on a work from this source