Kim Hye-soo chosen as the most glamorous star 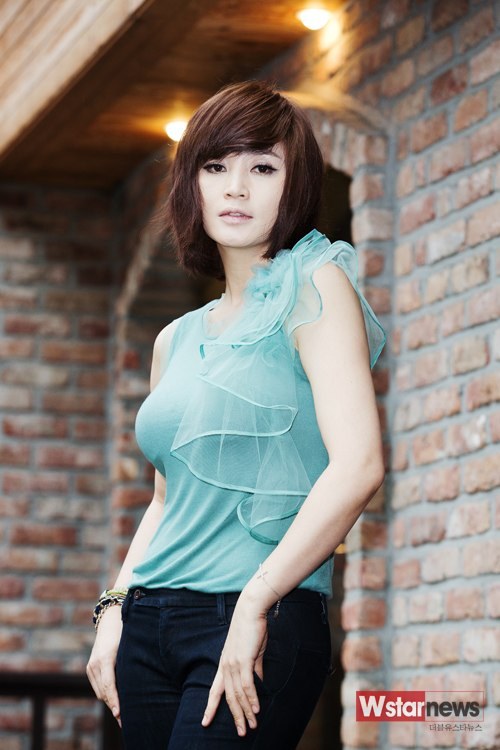 Actress Kim Hye-soo has been chosen as the most glamorous star by the citizens.

Y-Star conducted a survey on the most glamorous stars and Kim Hye-soo beat Lee Hyori, Min Hyo-rin and Jeon Hyo-seong, coming in first.

The survey takers said, "There's no need to even think about it. Of course it's Kim Hye-soo" and proved her glamour. They also said, "Kim Hye-soo's appeal is her charismas and high class sexiness".

Second in place came Lee Hyori for her bold and sexiness. Kang Ye-bin was chosen third for being sexy doing anything.

Meanwhile, Y-Star can be seen at 3PM.

"Kim Hye-soo chosen as the most glamorous star"
by HanCinema is licensed under a Creative Commons Attribution-Share Alike 3.0 Unported License.
Based on a work from this source