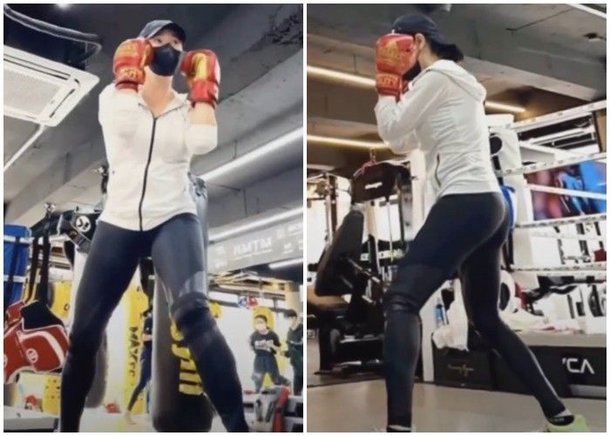 On the 12th, Kim Hye-soo posted a video on her Instagram story. 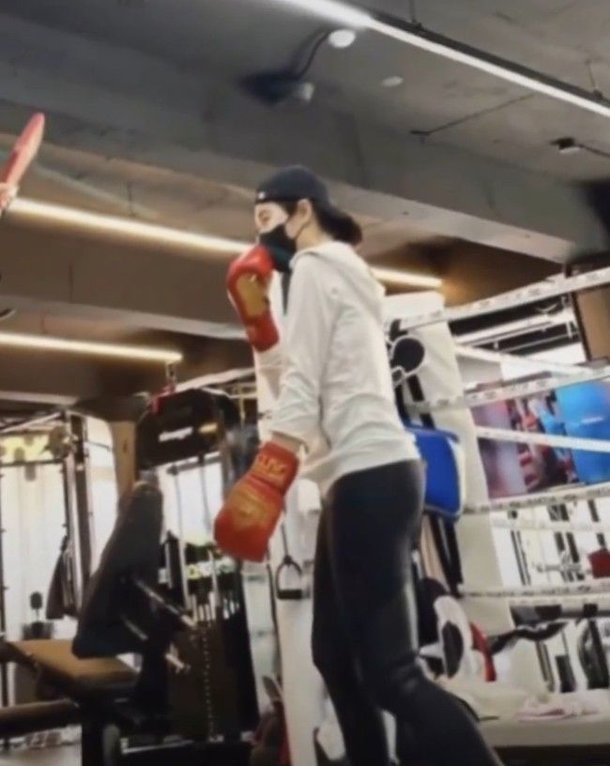 Kim Hye-soo is undergoing boxing at the gym. Wearing a mask and a hat, she showed off her extraordinary charisma. Her slim and solid body line and sleek athletic nerves, which cannot be believed to be in their 50s, drew admiration.

Meanwhile, Kim Hye-soo made her debut in 1986 and starred in films "The Thieves", "The Face Reader", "Coin Locker Girl" and "A Special Lady".