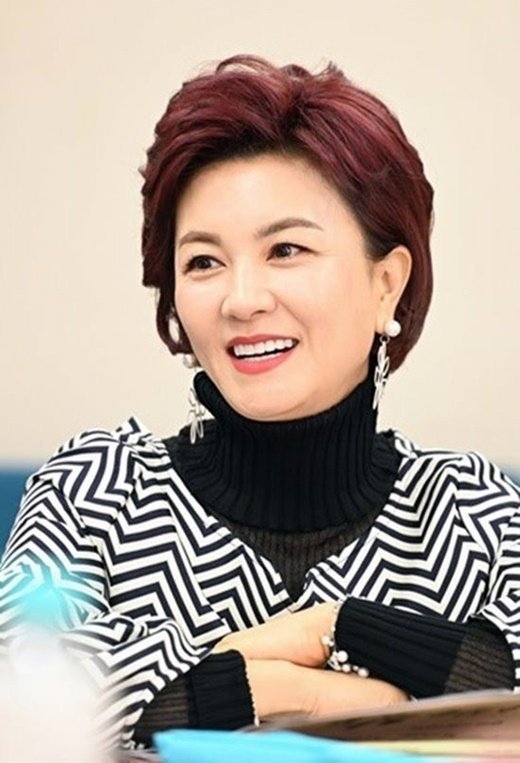 Kim Hye-sun recently starred in the SBS drama "Shady Mom-in-Law" as Wang Soo-jin. She's not just reputable for modern dramas, but for sageuk as well, such as "Dae Jang Geum" and "Dong Yi". She also starred in the Chinese drama "My Male God" with actor Ji Chang-wook.

The high-teen star has had experience in various filmography pieces through various characters and roles in modern and historical dramas.

A Dream Stone Entertainment official said, "Through many conversations with Kim Hye-sun, we have learned that she has the potential to work in various fields and has the spirit of challenge as good as anyone in their 20s", adding, "We will provide systematic support so that she can become an actor who can be loved more by applying the company's management know-how and system".